25,000+ concerts, 63 million fans and a whopping $1.2bn in secondary-market tickets alone are among the key takeaways from Live Nation's 2015 annual results 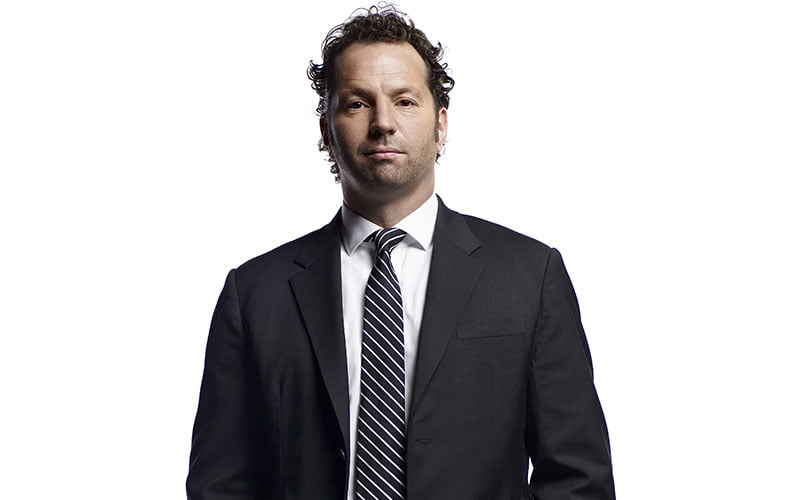 It was a record-breaking 2015 for Live Nation (LN) as the concert giant posted its highest-ever annual revenue of US$7.6 billion – an increase of 11 per cent on the previous year – in its annual results yesterday (25 February).

Its adjusted operating income, at $616 million, was also up 11 per cent, with operating profit hitting a record $155.9m.

LA-based LN did, however, post an operating loss of $33.8 million in the fourth quarter of the year, blamed in part on foreign exchange factors.

Live Nation Concerts promoted over 25,000 shows globally – up 12 per cent from 2014 – and some of the biggest tours of 2015, including Taylor Swift, One Direction, Madonna, U2 and Fleetwood Mac. Attendance grew eight per cent to a record 63 million.

Significantly – and in good news for the live music market as a whole – 13 of LN’s 20 best-selling artists in 2015 were new compared to the previous year.

Despite increased competition in the ticketing sector, Live Nation-owned Ticketmaster also had a bumper year, shifting over 530 million tickets for a record 12 per cent growth. Much of that growth came from its secondary ticketing operations, represented by platforms such as TicketsNow and TicketsExchange in North America and Get Me In! in the UK, which experienced 34 per cent growth in gross transaction value (GTV) in 2015, to $1.2bn.

Revenue from Live Nation’s sponsorship and advertising business grew 17 per cent (and revenue per fan eight per cent) through high-profile partnerships with over 900 sponsors, including Coca-Cola, American Express and Pepsi.

In a letter to investors, LN CEO Michael Rapino says the results reflect “the tremendous power of live events, with strong global consumer demand”. He writes: “Live is a truly unique entertainment form – it cannot be duplicated. It is elevated, not threatened by technology, and is borderless. Fans around the world can now discover, follow, share and embrace artists, creating greater demand for live shows.

“We believe the live business sector will continue to have strong growth for years to come as fans globally drive demand, artists are motivated to tour and technology drives conversion.”

Looking ahead to 2016, Rapino says ticket sales are already up five per cent year-on-year, driven by 18 per cent growth in amphitheatres and 47 per cent growth in stadia. “We are confident we will again see strong growth in fan demand across our business this year,” he writes.

Alluding perhaps to recent acquisitions in South Africa (of promoter Big Concerts) and Canada (of Union Events’ festival portfolio), Rapino says Live Nation in 2016 plans to hold “more concerts for more fans in more countries than ever before”. It also expects to “sell more advertising, both onsite and online”, and “through continued product innovation at Ticketmaster” plans on selling “more tickets and driving increased conversion”.