The George, which would no longer be able to host live music if the new flats are built, will make its case in the Court of Appeal 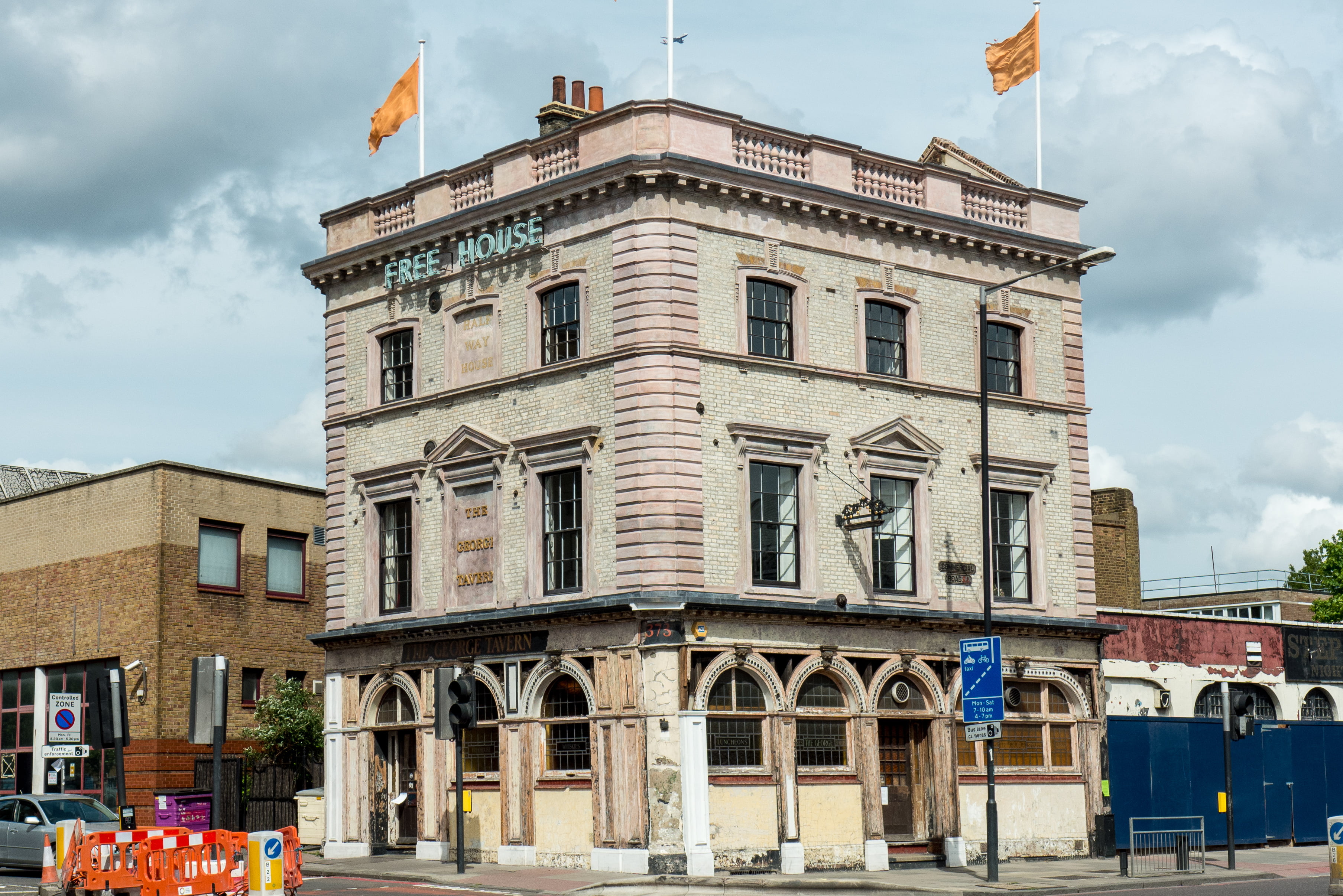 The George Tavern in Stepney, east London, has been granted the right to appeal against plans to build luxury flats in its vicinity.

The George’s case, which will be heard at the Court of Appeal, in the Royal Courts of Justice, may be seen as a test case for music venues, pubs and other businesses facing similar situations across the UK. The court will consider whether planning authorities should allow new developments if they threaten established licensed premises, and whether complaints from residents of any new development will put the operating licences of live music venues at risk.

The proximity of the new flats to the 600-year-old, grade II-listed, 150-capacity George Tavern will mean that the venue will not be able to host live music. Nick Cave, Plan B, John Cooper Clarke, The Magic Numbers and Kodaline have all performed at the George in the past.

A nine-year campaign against the building of the flats has been backed by a number of celebrities and artists, including Kaiser Chiefs singer and The Voice judge Ricky Wilson, Olympian diver Tom Daley, models Kate Moss and Georgia Jagger and actor Sir Ian McKellen.

“As well as fighting for our own future, we’re fighting for the future of live music in London and across the country”

The George Tavern is represented by Annabel Graham Paul of Francis Taylor Building and Harry Campbell of Richard Buxton Environmental and Public Law.

Paul says: “At the moment the law is failing licensed operators. Too many good music venues are facing closure because of inappropriate development. Local authorities are confused about the relationship between planning and licensing decisions, and I’m pleased that the Court of Appeal has recognised it needs to examine this.”

George Tavern landlady Pauline Forster adds: “We’re ecstatic that we’ve been given another chance to make our case to the Court of Appeal. As well as fighting for our own future, we’re fighting for the future of live music in London and across the country. We desperately need a common-sense approach to planning and music venues and hope that a successful outcome for us can lead the way for other pubs and venues who are having to deal with inappropriate property development.”

Supporters of the George can sign a petition, Save the George Tavern!, which will be presented to the Court of Appeal, or help with its legal costs (either by buying merchandise or donating) at www.thegeorgetavernshop.wordpress.com.