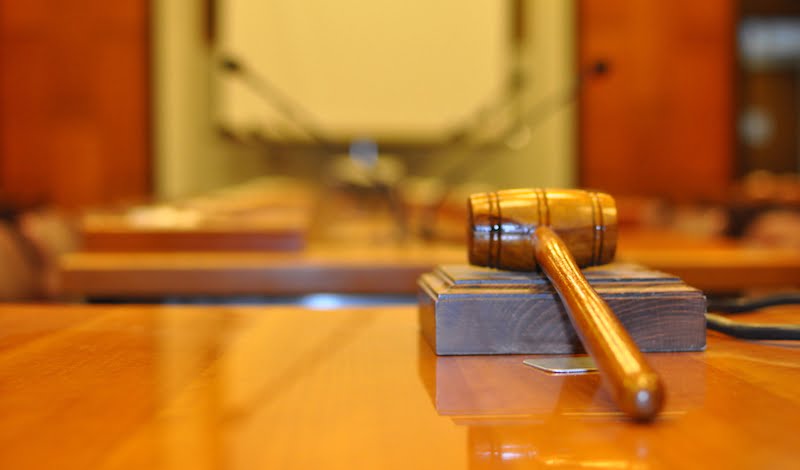 A US appellate judge has affirmed the dismissal of an anti-competition lawsuit against Live Nation Entertainment by Seth Hurtwitz-owned indie promoter It’s My Party (IMP).

The Fourth Circuit Court of Appeals (a federal-level appeal court with jurisdiction over much of the mid-Atlantic and south-eastern United States) reaffirmed a February 2015 ruling that dismissed all claims made by IMP, which alleged that Live Nation (LN) engaged in monopolistic policies in violation of the Sherman Act by coercing artists to only appear at venues it owned and operated.

“Unfortunately for IMP, its market definitions are blind to the basic economics of concert promotion”

In court, judge J. Harvie Wilkinson III opined that Maryland-based IMP misleadingly contrasted its and Live Nation’s operations nationwide, as opposed to locally, to support its claim that LN was monopolising the concert-promotion market. “According to IMP, promoters compete nationally for contracts to promote performances anywhere in the country,” said Wilkinson (read the full transcript here). “By defining the market as national, IMP could more easily construe LN’s nationwide network of promoters and venues as evidence of market power. In contrast, IMP could portray itself as a modest regional outfit whose resources pale in comparison.

“If instead the market were defined locally and narrowed to just the Washington–Baltimore area, then IMP would appear more evenly matched against LN’s regional capacity. Unfortunately for plaintiff, its market definitions are blind to the basic economics of concert promotion.”

“We applaud the Fourth Circuit’s ruling,” says Live Nation in a statement, “and appreciate the panel’s judicious verdict which eradicates claims of anti-competitive conduct by asserting that the purpose of antitrust law is to penalise anti-competitive practices, not competitive success. We remain committed to our central business and cultural focus which, as the court validates, is to provide ‘synergies among promotion, venues and ticket sales, all of which serve to bring live music to the public’.”