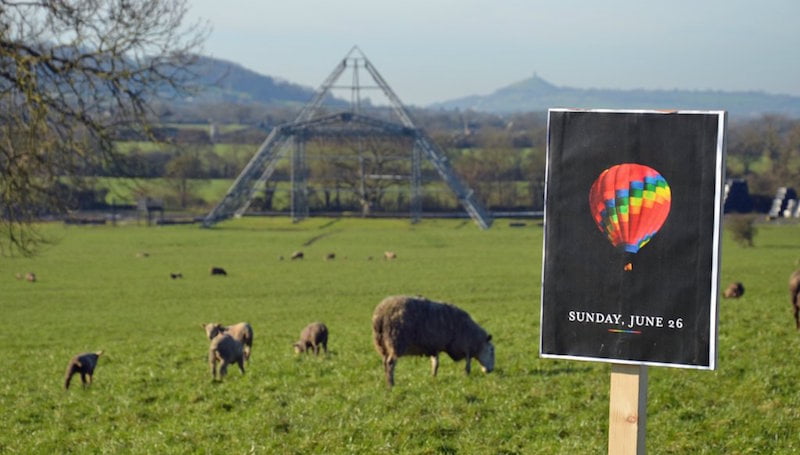 Coldplay will become the first artists to headline Glastonbury four times when they close the festival on Sunday 26 June.

The British band, who have sold over 80m records worldwide, previously played the Pyramid Stage in 2002, 2005 and 2011. Their set in 2011 was later voted the best moment in Glastonbury Festival history by listeners of BBC Radio 1.

Glastonbury co-organiser Emily Eavis, the daughter of founder Michael, also revealed this morning that PJ Harvey will appear at the festival for the first time since 2004, playing the Other Stage on Sunday.

With four months to go and only three artists announced so far – Harvey, Coldplay and Jeff Lynne’s ELO – the Glasto rumour mill is working overtime: Bring Me the Horizon‘s Oli Sykes told Loaded at last night’s NME Awards that the band will be playing the Other Stage while Coldplay are on the Pyramid Stage. The lads’ mag also “understands” (so treat this with a handful of salt) that New Order will play the Other Stage on Saturday, “the same day Adele makes her Glastonbury debut headlining the Pyramid Stage”. 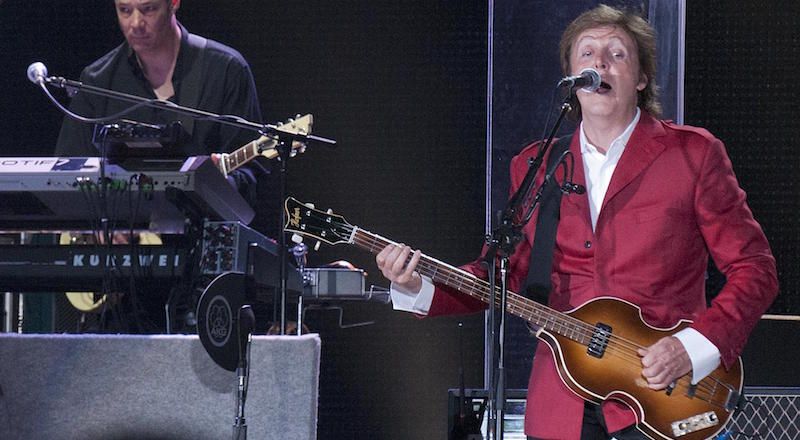 McCartney is also already confirmed for PinkPop, which just added Lionel Richie, Major Lazer, Bring Me the Horizon, Bastille and another 38 acts to its 2016 line-up. Pinkpop, promoted by Live Nation-owned Mojo Concerts, will take place in Landgraaf in the Netherlands from 10 to 12 June.

Massive Attack are gearing up for a Scandinavian summer with starring roles at Flow Festival in Helsinki and Way Out West in Gothenburg. They’ll be joined at Flow by Young Fathers, Iggy Pop and Sleaford Mods and joined on stage at Way Out West by Young Fathers and Skepta (the three acts will team up for a “special collaborative performance”). 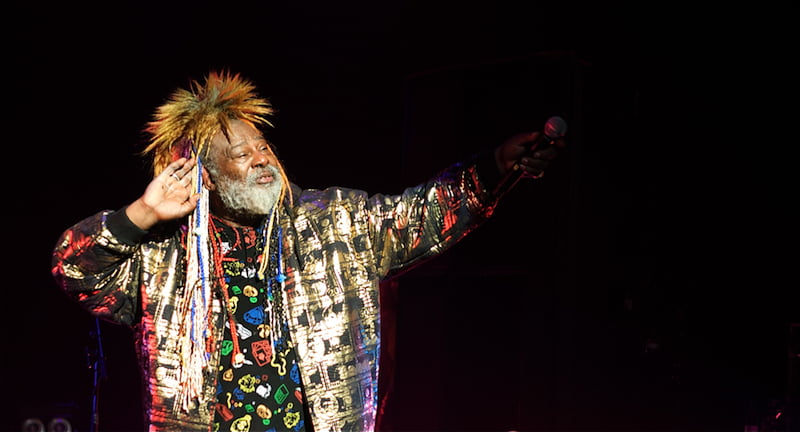 Clearly Download only makes line-up announcements on days ending in “y”, as it’s confirmed another 14 bands – including Glassjaw, Napalm Death and All Time Low – for the annual Donington Park moshfest since this time last week, when it announced Jane’s Addiction, NOFX, Anti-Flag and 32 others.

Broadwick’s Live Festival №6 in Portmeirion, north Wales, will welcome Noel Gallagher’s High Flying Birds, Hot Chip and Bastille as headliners in September, meaning the former Oasis guitarist will now appear at no less than four UK festivals this summer (the others are Kendal Calling, Y-Not and Victorious Festival in Portsmouth). 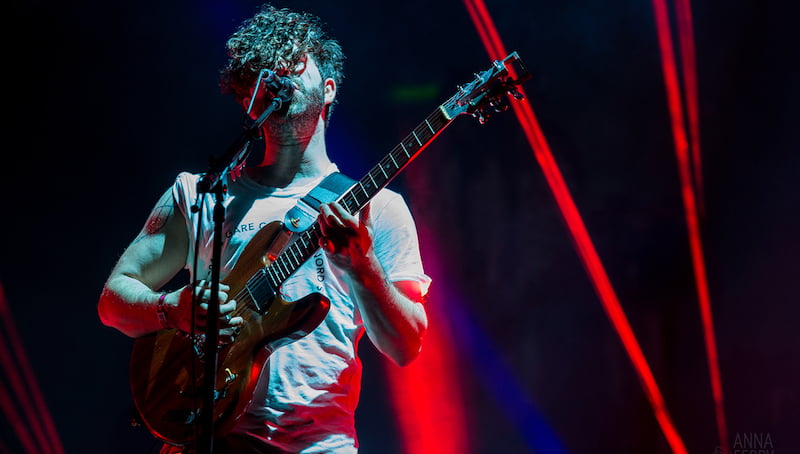 Even more prolific are Tame Impala, who have just added Basque promoter Last Tour’s Bilbao BBK Live to their ever-growing list of global festival commitments. They will co-headline the event with Foals (but presumably won’t be billed above Arcade Fire, who are playing BBK Live and NOS Alive in Lisbon as their only European festivals this year). (Foals photo by laferry on Flickr.)

Over the opposite coast of Spain, Barcelona’s Sónar has announced 17 new artists and DJs, including Richie Hawtin, Santigold, James Rhodes and A-Trak. Already confirmed for the festival, on 16, 17 and 18 June, are James Blake, Flume and Jean-Michel Jarre.

Finally, Ska revivalists The Selecter will headline independent punk/alternative event Undercover Festival for its first year at Brighton Racecrouse. For the past three years, its campsite had been provided by the National Rifle Association in the genteel Surrey village of Bisley (the two organisations were always apparently always “slightly uncomfortable bedfellows”).

Plus, in case you missed it on Monday: Radiohead and Kings of Leon will headline the second edition of Lollapalooza Berlin.