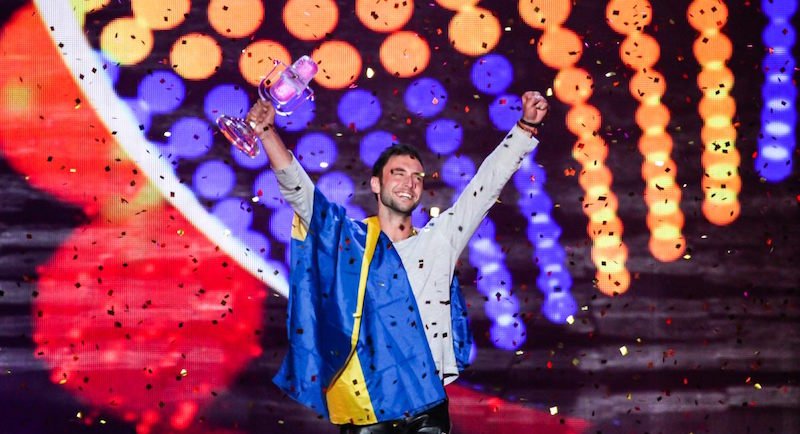 Voting will be totally overhauled for this year’s Eurovision Song Contest in the biggest change to the format for 40 years.

For the final in May, viewers’ votes will be recorded separately to judges’ for the first time – in previous years they were combined, each accounting for 50 per cent of the final score – meaning that, with double points on offer, the chance of any country being awarded nul points is lower than ever. (Time for a Jemini reunion?)

“This new way of presenting the votes is a big step forward, both to make a better television show as well as a more exciting competition,” says Jon Ola Sand, the competition’s executive supervisor. “There is more reason than ever to vote in the Eurovision Song Contest. The new voting format guarantees that the song which is most popular among the public will receive 12 points regardless of how the juries voted.”

Under the new system, after the presentation of the scores from each country’s jury, the viewers’ scores from all 43 participating countries will be combined, providing one score for each song. These results – cast by telephone, SMS or by using the official app – will then be announced by the host, starting with the country that received the fewest points from the public and ending with the country that received the highest number of points, building towards “a guaranteed climax”.

Martin Österdahl, executive producer of the 2016 contest, says: “In previous years the winner has been known for up to 20 minutes before the end of voting, and that’s not good TV. This format change will inject a new level of excitement into the finish of the Eurovision Song Contest.”

The grand final of the 2016 Eurovision Song Contest will take place in Stockholm on Saturday 14 May.