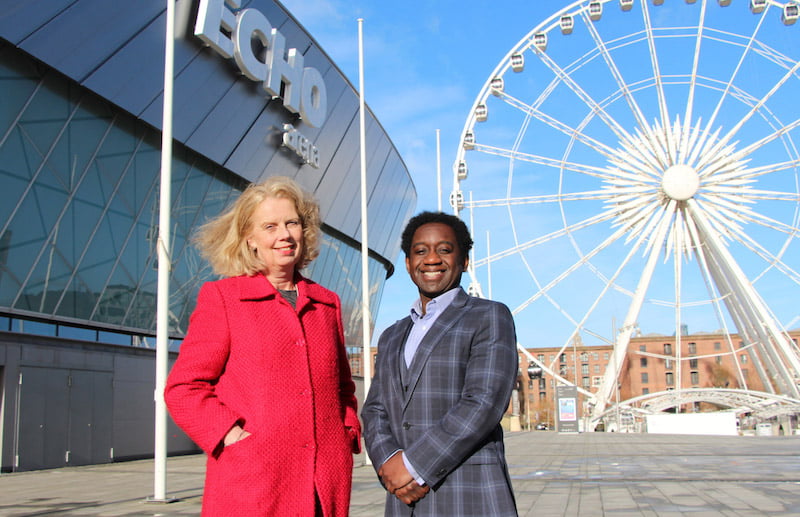 Wilson joins from the Scottish Exhibition and Conference Centre (SECC), where she was general manager of live entertainment sales.

“Echo Arena Liverpool is a thriving venue with many exciting events taking place, from comedy in the intimate Auditorium Liverpool to the potential of large standing gigs in the recently opened Exhibition Centre Liverpool,” she says. “Having worked at the SECC for many years and having been involved in establishing its venues, I feel ready for a new challenge and look forward to the opportunity to work with the team to drive the entertainment programme.

Ohene-Djan was previously at the Motorpoint Arena Nottingham. He will focus on promoting entertainment and sporting events and exhibitions.

“Kay and Kofi bring with them a wealth of experience and contacts in the entertainment industry, which we have no doubt will help to enhance our programme [and] bolster the support we offer to promoters and clients,” comments Tim Banfield, the arena’s commercial director.