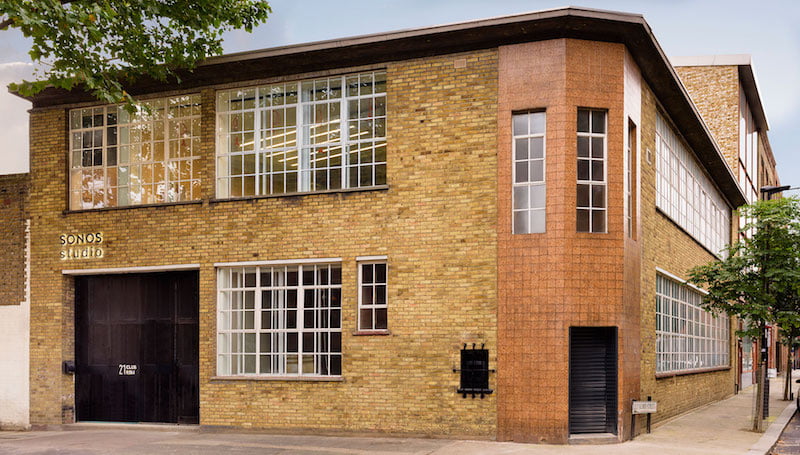 Seeking to “inspire more young women to get involved in music”, the free event will be split into two parts: A session hosted by female artists and DJs in the morning, and a series of talks with label representatives from Rough Trade, Transgressive Records, Because Music, and Caroline International and more in the afternoon.

Girls Music Day will be held at Sonos Studio in London (pictured) and is open to women aged 14–24, with entry via a ballot.

Girls Music Day is “about getting the great women who work in this industry to join forces and inspire the next generation of headliners, label managers … and everything in between”

“If we want to change this, a blame game isn’t the answer. Instead it’s about getting the great women who currently work in this industry to join forces and inspire the next generation of headliners, label managers, producers and everything in between.”

Dice, based in Shoreditch, east London, was founded by Deadly People label boss Phil Hutcheon in 2014. Tickets purchased through its Google/DeepMind-backed app are sold at face value, with no booking fees, and are irretrievably tied to the mobile device from which they were bought, preventing touting.