If lead singer Joe Elliott "continues to sing without resting his throat for a month, he might do permanent damage", says drummer Rick Allen 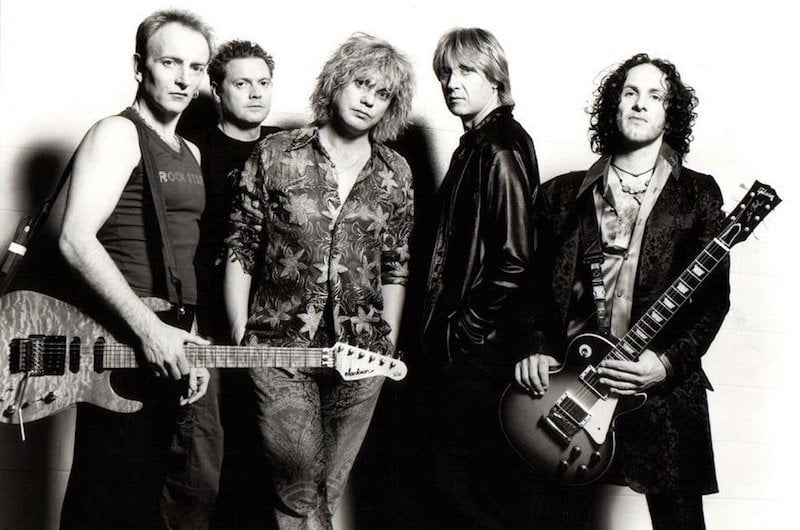 Def Leppard have postponed the remainder of their winter 2016 US tour while singer Joe Elliott rests his throat.

While an announcement via the British heavy metal band’s website simply blames “illness”, drummer Rick Allen explained on Twitter: “The doctor basically said that if Joe continues to sing without resting his throat for a month, he might do permanent damage.”

Elliott had previously struggled to perform on the band’s 21–25 January Hysteria on the High Seas Caribbean cruise, with Def Leppard guitarists Vivan Campbell and Phil Cohen, Andrew Freeman of Last in Line, Eric Martin of Mr Big and Kip Winger of Winger all taking a turn at singing.

The postponed dates are: