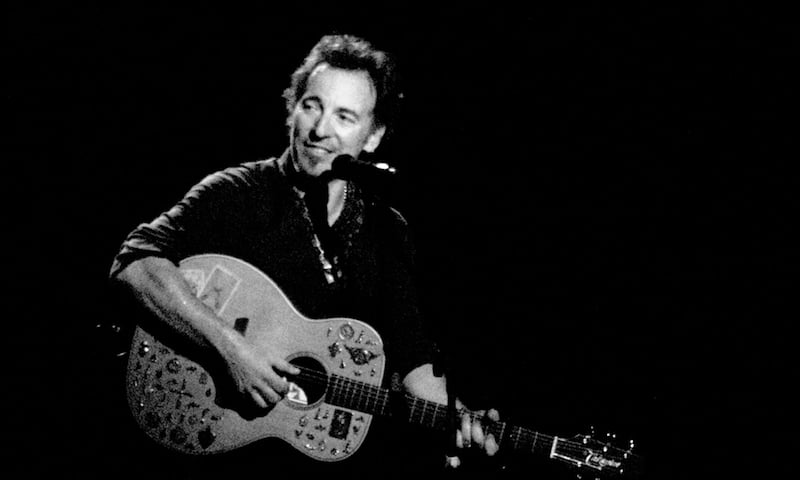 Update: Aiken confirmed today (11 February) that Springsteen will add a second date on Sunday 29 May.

Bruce Springsteen and the E Street Band will play Croke Park in Dublin for the first time on 27 May.

The concert, promoted by Aiken Promotions, will force the cancellation of a hurling game and a Gaelic football match, which will be brought forward to 21 May.

A second date on Sunday (29 May) will be considered if, as is likely, the first concert sells out.

But don’t worry, the clubs involved – Wexford SFC, Kildare SFC, Dublin SHC and Wexford SHC – are apparently only too happy to move to accommodate The Boss. Gaelic Athletic Association (GAA) president Aogán Ó Fearghail is quoted by The Irish Times as saying: “If we have a substantial concert here, which this has the potential to be, that has an incredible benefit for the clubs everywhere throughout the association, because it’s very clear what happens to any revenue that comes in through a concert: It goes back to special projects in counties and clubs.”

Springsteen last performed in the Republic of Ireland in 2012.