The Bloc brand will live on as the name of a superclub in east London, but the three-day rave weekender is no more 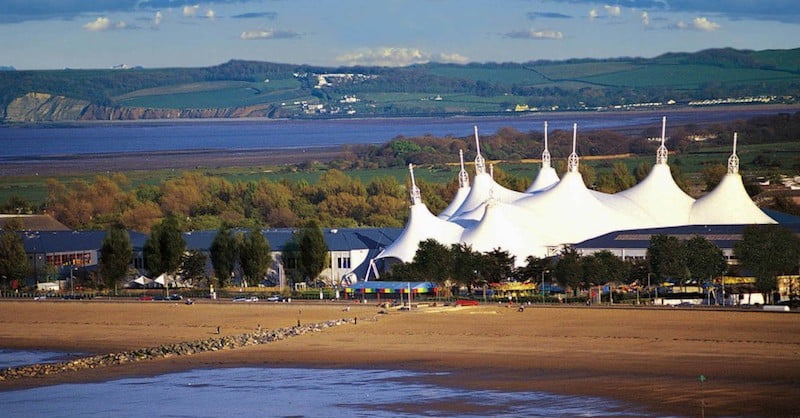 This year’s Bloc festival will be the last.

The dance music event returned in 2015 after a three-year hiatus, but co-founder and promoter Alex Benson has revealed, in an interview with Resident Advisor, that there will be no Bloc 2017 as he focuses all his attention on building a “superclub” in London.

“This is it,” he says. “It’s the final one and we won’t be doing any curtain calls, encores, reunion tours or one-last-jobs. If you ever want to see the titans of techno and related musics face down with 6,000 ravers in a Butlins holiday park, this is your very last opportunity to do so. We think that this line-up and the show we have planned is a fitting, powerful crescendo to Bloc’s 10-year story.”

“It’s the final one and we won’t be doing any curtain calls, encores, reunion tours or one-last-jobs”

The first and second Bloc weekends, in 2007 and 2008, were held at the 2,200-capacity Pontins holiday camp in the seaside town of Hemsby in Norfolk. Since then – with one notable exception – it has taken place in Minehead, Somerset, at a 6,600-capacity holiday camp operated by rival Butlins.

That notable exception was in 2012, when Bloc moved from Butlins to the ill-fated London Pleasure Gardens project in the Royal Docks. That year’s festival was cancelled after just five hours over safety concerns amid scenes of massive overcrowding.

Benson says he’s most looking forward to “everything” about the final Bloc, which takes place from 11 to 13 March: “It’s the last chance to experience probably the weirdest setting for a three-day rave you can possibly imagine.”

ILMC 33:The New Bosses reflect on a year of turmoil