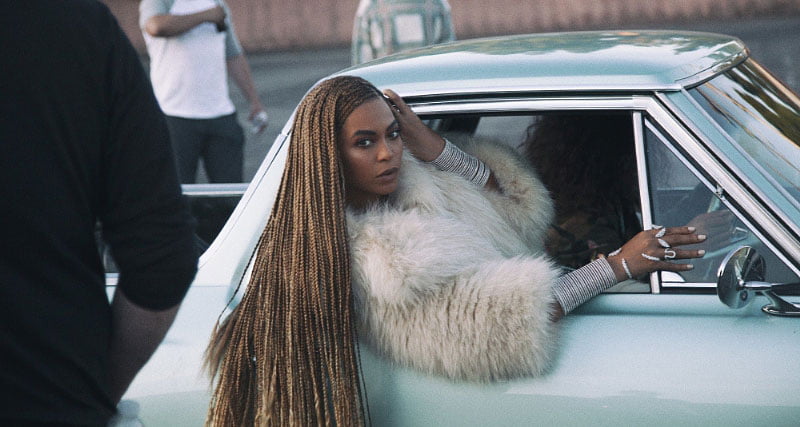 Live Nation has confirmed two new dates for Beyoncé’s upcoming The Formation world tour, which has as of this morning (17 February) sold nearly one million tickets worldwide.

The singer will now play back-to-back shows at Soldier Field in Chicago and Wembley Stadium in London on 27–28 May and 2–3 July, respectively.

The previously announced dates for Chicago (27 May) and London (2 July) are sold out, as are the concerts planned for Sunderland, Manchester (both UK), Amsterdam, Dublin, Stockholm, Miami, Dallas, Toronto, Chicago, Boston, Philadelphia, Baltimore, Los Angeles and both shows at the Citi Field in New York.

The Formation is Beyoncé’s first headline tour since the 132-date Mrs Carter Show, which grossed $229.7m worldwide from April 2013 to March 2014

The 42-date world tour, announced last week in the wake of Beyoncé’s Super Bowl halfttime show appearance alongside Coldplay and Bruno Mars, is scheduled to kick off on 27 April at Marlins Park in Miami and conclude  at King Baudouin Stadium in Brussels on 31 July.