The Formation World Tour, named for the new song premièred at the Super Bowl halftime show, will kick off in April 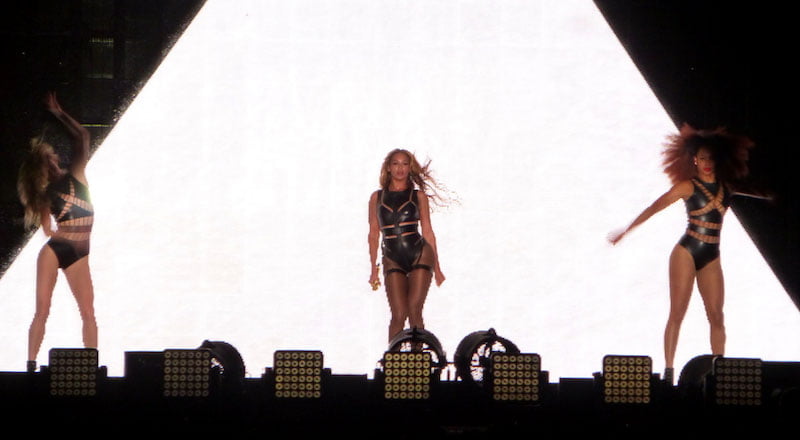 In the wake of her performance with Coldplay and Bruno Mars at the Super Bowl 50 halftime show, Beyoncé has announced a worldwide stadium tour, beginning in April.

The Formation World Tour, taking in 40 dates in North America and Europe, is scheduled to kick off on 27 April at Marlins Park in Miami and finish at King Baudouin Stadium in Brussels on 31 July.

It will be promoted worldwide by Arthur Fogel and his team at Live Nation Global Touring.