"We need a little more time than planned," says artistic director Stefan Lehmkuhl as he announces the festival won't return until next year 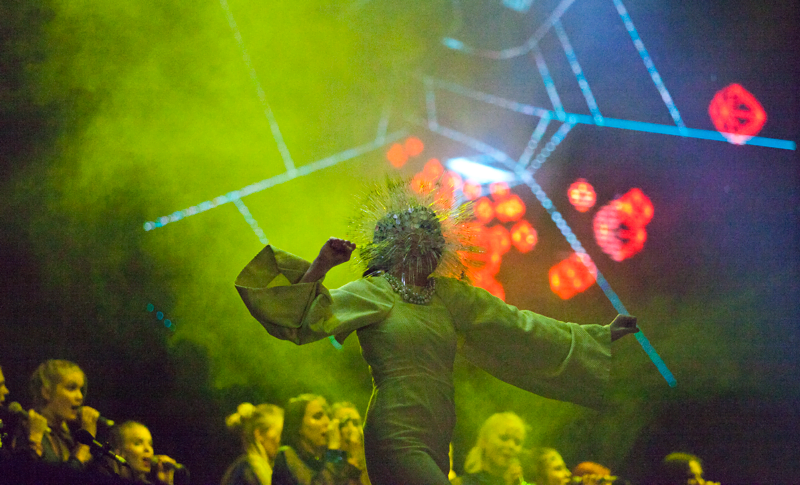 There will be no Berlin Festival this year as the Festival Republic event takes a “creative break” in 2016.

“The last two editions – and especially 2015 – were the perfect Berlin Festival in our eyes, exactly as we had envisioned it from the outset,” explains the event’s artistic director, Hörstmann/Melt! Booking’s Stefan Lehmkuhl. “The festival has ‘arrived’, no doubt.

“But now it is up to us to expand on the concept as an integral part of the capital – and for that, we need a little more time than planned. We hope our festivalgoers understand this and look forward to the next edition.”

In a statement, the festival says it will announce the “exact date of the festival’s return in due time, as soon as our plans are more concrete”.