The Seoul-based label and events business is worth $660m and counts among its artists Girls' Generation, BoA, Exo, TVXQ!, f(x) and Super Junior 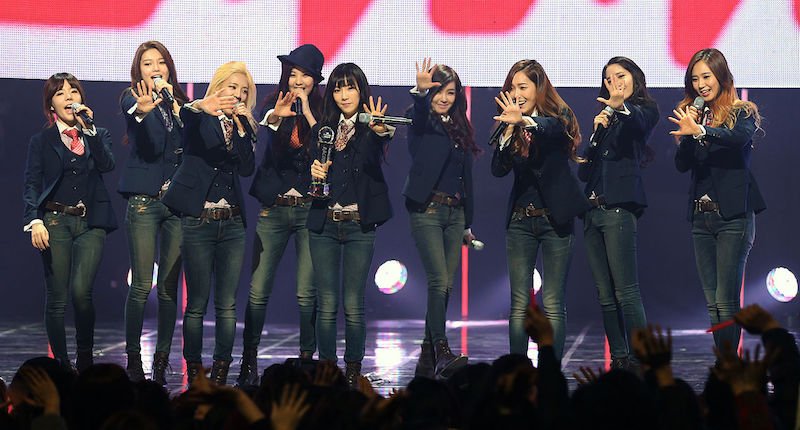 Chinese e-commerce company Alibaba Group has bought US$30 million worth of shares in SM Entertainment, gaining a four per cent stake in the South Korean K-pop conglomerate.

SM Entertainment is one of the country’s biggest labels, and also operates as a booking agency, travel agency, concert promoter, music publisher and music and film production company. It has a market capitalisation of ₩811.4 billion (US$660.4m).

Forbes reports that as part of a strategic partnership between the two companies, Alibaba will look to tap into SM Entertainment’s stable of K-pop stars – SM artists include Girls’ Generation, BoA, Exo and f(x) – through its new music division, Ali Music, music streaming apps Xiami and Tiantian and Youku Tudou, the “Chinese YouTube”, which it bought in November.

Alibaba will look to tap into SM Entertainment’s stable of K-pop stars, while SM has been trying to gain a foothold in the Chinese market for over a decade

SM, meanwhile, has been trying to gain a foothold in the Chinese market for over a decade. “Through this partnership, we’ll synergise in various fields, including China’s digital music industry,” it says. “We’ll continue to localise and expand our business in China.”

In November, SM Entertainment posted a 41 per cent jump in profits of $30 million over the first three quarters of 2015, which it said was mainly due to increased revenue from Japan and China. $10 million of that came from China alone in the second quarter – a 110 per cent jump from the previous year – mostly from concerts and live events.

A study by Nielsen, Music 360 China, earlier this month revealed that live music is more popular among affluent Chinese than the average American. “China’s growing number of connected consumers and affluent millennials means big potential for global marketers,” it concluded.