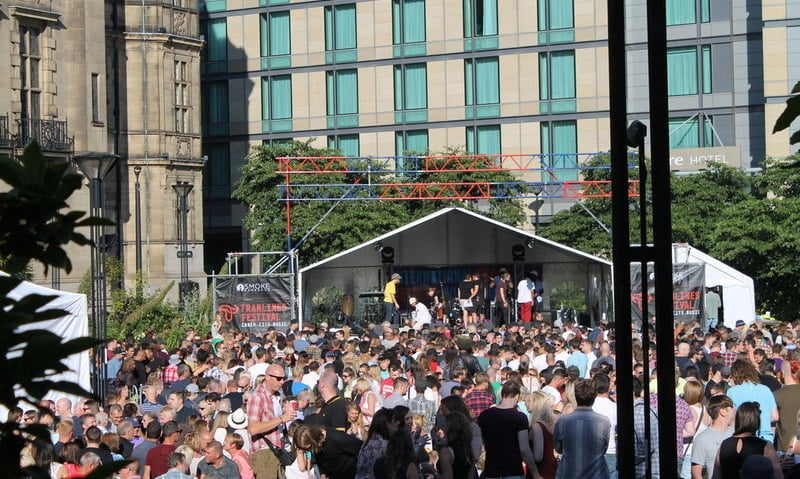 The UK’s Association of Independent Festivals (AIF) has announced a new series of conferences it will run in conjunction with music college group BIMM.

The first two events, presented in association with ticketing partner Skiddle, will feature keynote speeches from promoters including Ben Robinson (Kendal Calling, Forgotten Fields, Blue Dot) and John Empson (The Eden Sessions, Wilderness, Citadel) and a number of quick-fire ‘Talking Heads’ sessions and fireside chats with industry experts, as well as plenty of time to network.

Topics for discussion will include the importance of multi-arts events and family content; the “food revolution” at festivals; connections between streaming platforms and ticketing; the importance of grassroots venues and connections to festivals; and what the impact of virtual reality and other new tech on the marketplace could be. Event safety, festival finance, drugs awareness and the politics of participation will also be on the agenda.

“We’re very excited to announce Festival Futures in partnership with BIMM and Skiddle,” says AIF general manager Paul Reed. “These conferences will have an extremely forward-thinking agenda, exploring the future of the industry from various angles at the tip of the 2016 season. From Talking Heads sessions to more in-depth fireside chats, we’re looking forward to an action-packed and informative couple of days in Brighton and Manchester this April.”

Festival Futures will be open to both the music industry and the general public, with tickets priced at £50 for AIF members and £100 for non-members.

Tickets will be available from www.aiforg.com/events.

AIF members include Isle of Wight Festival, Bestival, Fairport’s Cropredy Convention, End of the Road, the Secret Garden Party and Tramlines in Sheffield.