Against all odds, Phil Collins to play first gig in six years 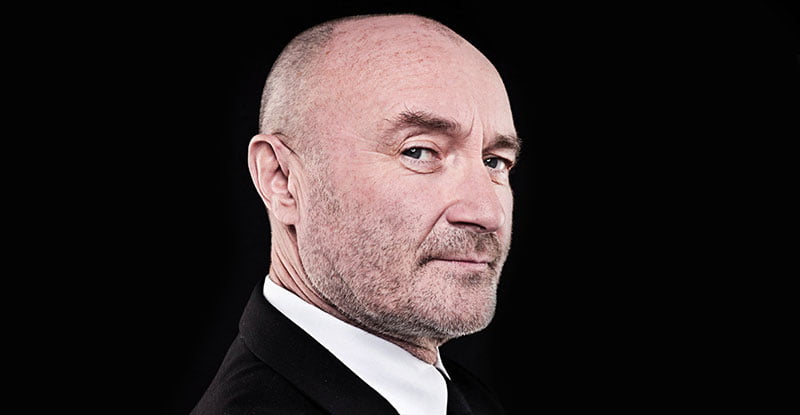 Phil Collins will play his first full concert since 2010 on 11 March.

The show, at Live Nation’s 2,713-capacity Fillmore Miami, is a benefit for the Little Dreams Foundation, a charity he co-founded with ex-wife/wife-to-be Orianne Collins-Mejjati in 2000.

Collins announced in an October 2015 interview with Rolling Stone that he was coming out of retirement, but clarified earlier this month that while he’d like to do a few shows, “I’m not going to go back out on tour.”

Collins’s last solo headline tour was the 13-month Both Sides of the World tour, which visited 169 venues in Europe, the Americas, Australasia and the Far East from April 1994 to May 1995. The first, European/North American leg was the ninth most lucrative tour of 1994, grossing US$26 million (roughly $42m adjusted for inflation).

He toured Europe and North America with the 1978–1996 line-up of Genesis (comprising Collins, Mike Rutherford and Tony Banks) in 2007. Turn it on Again: The Tour, promoted in North America by Michael Cohl’s Concert Productions International (now Live Nation), was, with a revenue of $47.6m ($55m in 2016), the year’s eighth highest grossing.