Will Maria Eagle stand up for UK live music?

As the Norwich Owl Sanctuary shuts, new shadow culture minister Maria Eagle has so far not confirmed whether she will continue her predecessor's advocacy for small venues 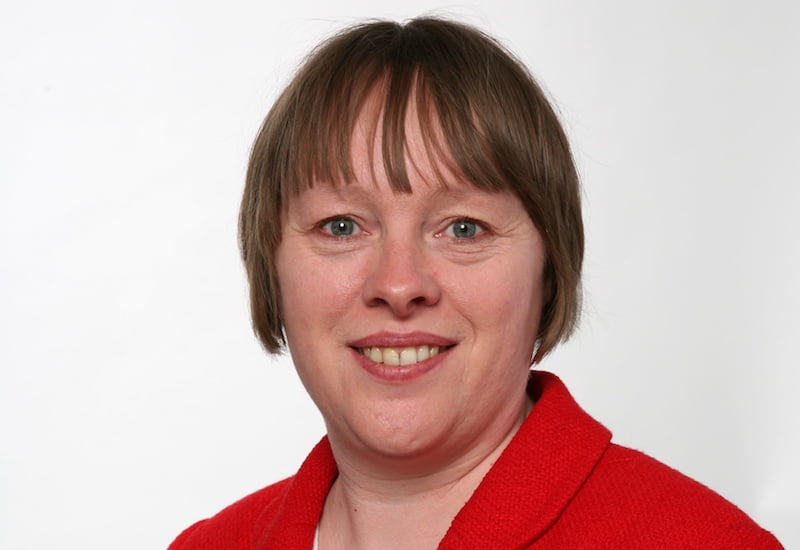 Eagle, MP for Garston and Halewood, in Liverpool, was previously the Labour party’s shadow defence secretary.

While not specifically naming live music as an area of concern, she criticised the ruling Conservative party for presiding over “huge cuts” to culture, the arts and sport, “an important part of our national life”, following her appointment.

Dugher, a patron of the Live in Barnsley festival and supporting of the Music Venue Trust, was one of Parliament’s most prominent advocates for Britain’s live music industry, especially its beleaguered small and mid-sized venues.

Yet another one will bite the dust this month: The new owner of Norwich’s Owl Sanctuary will close the popular venue on 31 January.