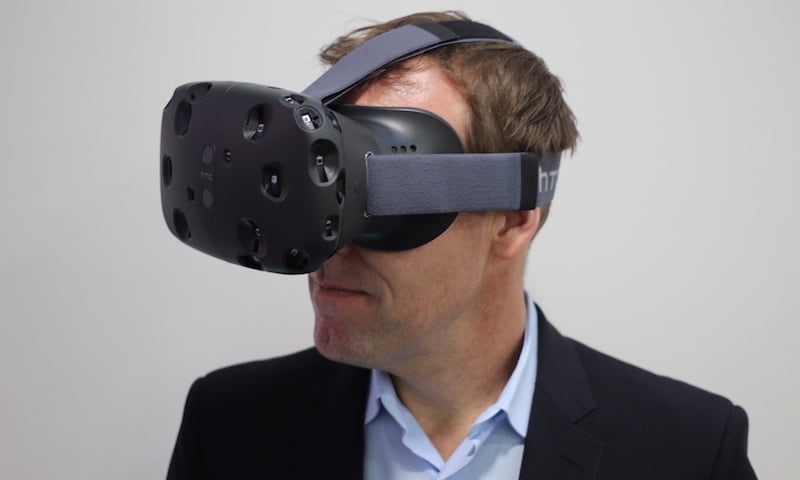 “At UMG, we are focused on harnessing cutting-edge technology to pioneer new creative and commercial opportunities for artists, labels and fans,” said Lucian Grainge, chairman and CEO of Universal Music Group, at CES. “By combining iHeartMedia’s music events and hundreds of millions of listeners with the ability of our artists to forge powerfully emotional connections with their fans, we are ideally positioned to use VR technology to create authentic experiences that benefit our artists, consumers and marketing partners.”

Many technology commentators believe 2016 will be the year when VR headsets begin to take off in a big way (even if they are causing some users to feel physically sick) Options for seekers of virtual-reality thrills include the Facebook-backed Oculus Rift, Avegant Glyph, Samsung Gear VR and HTC and Steam developer Valve’s Vive.