The MP for Barnsley East, a prominent advocate for the UK's small music venues, has fallen out of favour with Labour leader Jeremy Corbyn 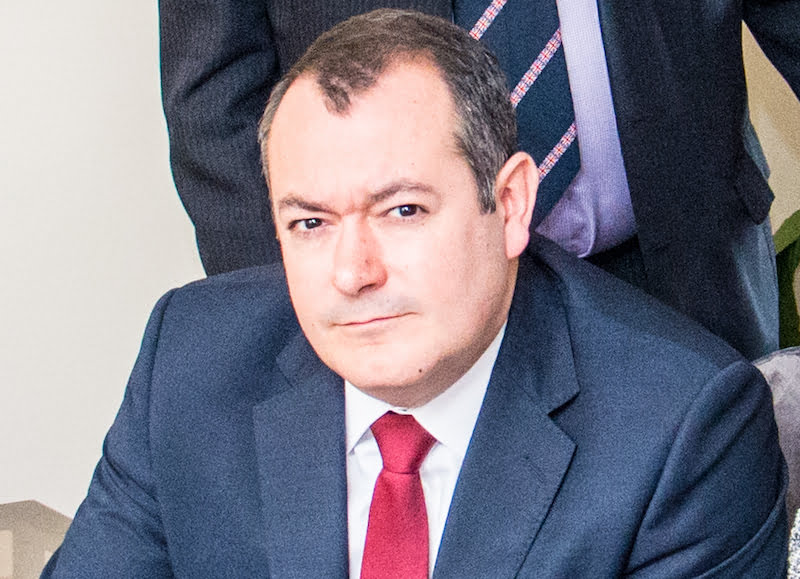 Michael Dugher MP, one of Westminster’s most prominent advocates for Britain’s live music industry, has been sacked by Labour party leader Jeremy Corbyn in a cabinet reshuffle.

The Barnsley East MP, who was until yesterday shadow secretary of state for culture, media and sport, says he was let go for “decid[ing] to speak out a number of days ago because […] a number of good, hardworking, loyal members of the shadow cabinet [are] being systematically trashed, in terms of their reputations, in newspapers by people in the employment of Jeremy Corbyn”. Dugher supported Corbyn’s rival Andy Burnham in the recent Labour leadership election.

Dugher, a patron of the Live in Barnsley music festival, spoke on the importance of protecting small venues on the UK Music ‘Big Issues for Small Venues’ panel at the recent Music Venue Trust/Music Venues Alliance-backed Venues Day conference in London on 20 October.