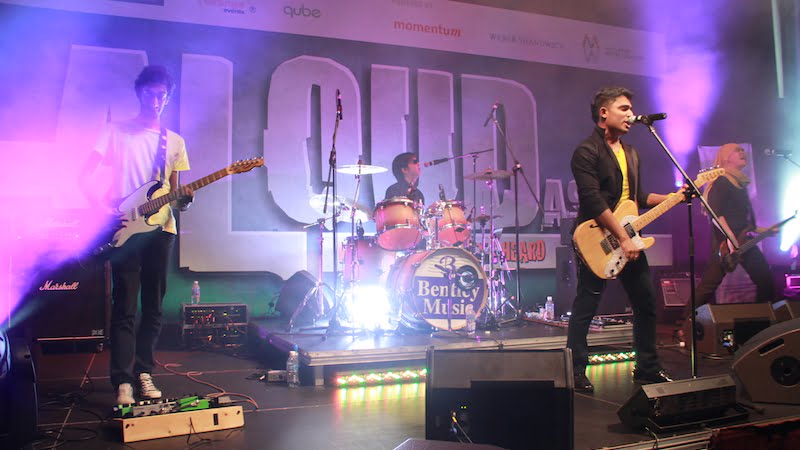 Malaysian start-up Gigfairy has been acquired by Tune Studios and venture-capital firm BAC Ventures for an undisclosed sum.

Gigfairy, one of many companies billing itself as ‘Airbnb for live music’ (Gigger in Australia is another), is an online marketplace which connects users who want to book a band – for, say, a wedding or birthday party – with local artists and agents.

Its founder and CEO, Brian Foo, will remain in his role.

Tune Studios – a subsidiary of Tune Group, which also owns AirAsia, Queen’s Park Rangers FC and Caterham Cars – is a record label, recording studio operator and sometime concert promoter which offers a “one-stop centre for all entertainment solution[s]”. Its CEO, Adib Khalid, told Tech in Asia that the acquisition provides a platform for Tune Studios to “scout for potential new talents that we would like to sign and develop under our label, giving aspiring talents the opportunity to break into the industry.”

It turns a profit by charging 15 per cent on top of a musician’s rate for a gig.