Troubled Stage Entertainment to cut up to 350 jobs 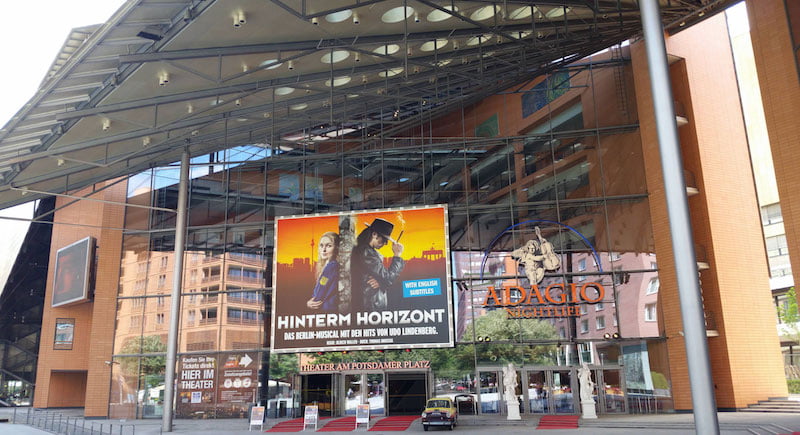 Stage Entertainment is embarking on a cost-cutting “performance improvement programme” after losing a reported €19m in the last financial year.

According to MusikWoche the multinational events/theatre giant, founded in 1998 by Dutchman Johannes ‘Joop’ van den Ende, will be laying off “100 to 150” people in Berlin as part of the closure of its musical theatre in Potzdamer Platz.

A statement issued by the company reveals that it expects that number to rise to 300 to 350 employees worldwide – mostly via a hiring freeze and the non-renewal of temporary contracts.

While none of Stage Entertainment’s European theatres are earmarked for sale – it owns 12 in Germany (including the newly musical theatre-less Stage Theater am Potsdamer Platz), one in Seville, two in Moscow, one in Paris and one in Milan – the redundancies will allow it to “reconsider [its] footprint per country”.

In Germany, CVC spokesman Stephan Jaekel told the Berliner Zeitung newspaper that no Stage Entertainment show – even its successful recent production of The Lion King musical – is delivering the kind of profits it expects.

“The improvement programme will enable us to bring our house in order, and we expect to see tangible results in the short term”

“Change is never easy [but], although sometimes painful, it is a necessary phase in the development of an international company like Stage Entertainment,” says CEO Just Spee. “While cost-cutting is part of the programme, it is but one piece of a wide reaching transformation programme which will fundamentally improve how we will source, develop and deliver great musicals.”

“The improvement programme will enable us to bring our house in order, and we expect to see tangible results in the short term,” continues Just. “Through these necessary changes, Stage Entertainment will become a more professional and successful company, and a more exciting and rewarding place to work.”

Earlier this month The Stage reported that the company, which has a presence across Europe and North America, was reconsidering the future of its UK operation. Its London office produced award-winning musicals Made in Dagenham, I Can’t Sing! and the British edition of Memphis.