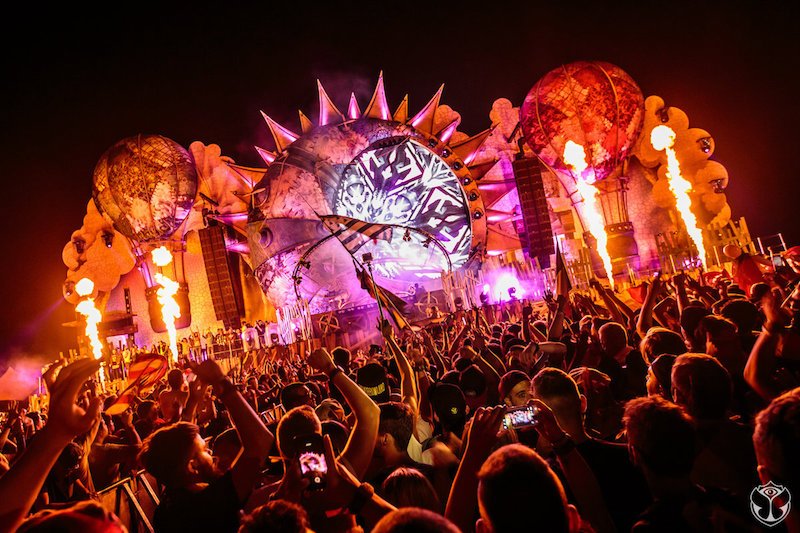 Despite well-publicised problems at its corporate parent, SFX Entertainment – and some commentators openly wondering if we’ve already reached ‘peak EDM’ – it is believed dance music festival juggernaut Tomorrowland will add a fourth event for 2016.

The one-day festival, which joins the flagship Tomorrowland event in Boom, Belgium, and sister festivals Tomorrowland Brasil, in Sao Paolo, and TomorrowWorld in Atlanta, will, according to Resident Advisor, be held on 25 July – the day after the close of Tomorrowland Boom – at the Ciudad del Rock (Rock City) festival complex in the Arganda del Rey district of Madrid.

Tomorrowland/SFX did not respond when contacted for confirmation.

The original Tomorrowland debuted in 2005, with TomorrowWorld and TomorrowLand Brasil following in 2013 and 2015, respectively. TomorrowWorld hit headlines for all the wrong reasons in September 2015 after thousands of attendees were left stranded overnight with no transportation or shelter after shuttle buses from the festival site, around 30 miles from Atlanta, were cancelled after heavy rain. To add insult to injury, the refund process was botched when those who were fully reimbursed were recharged as a result of being given more than the intended refund of one-third of the ticket price.

While electronic/progressive music event Sónar takes place in Barcelona in June (2016 headliners include New Order, Fatboy Slim and John Grant), the new Tomorrowland event would be Spain’s first dedicated EDM festival. No lineup has been announced.