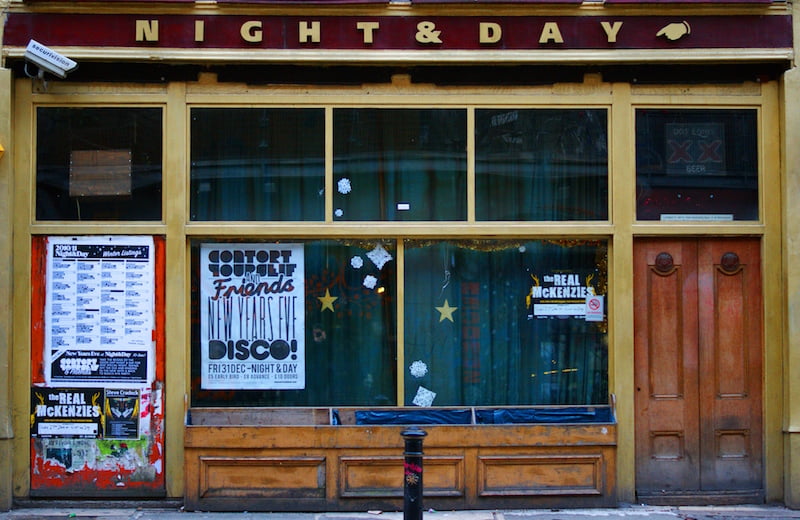 Three bands from Tim Burgess’s O Genesis label will play the Night and Day Café in Manchester on 31 January as part of Independent Venue Week.

A DJ set by the Charlatans frontman will follow performances by Hot Vestry, Slowgun and Tear.

The Night & Day was close to losing its own licence in 2014 following a noise complaint by a neighbour. Over 74,000 people signed a petition in support of the venue.

The third Independent Venue Week runs from 25 to 31 January. Other Manchester venues participating include Band on the Wall, Soup Kitchen and the Ruby Lounge.

Outside of Manchester, music charity and event partner Attitude is Everything will seek to raise awareness about how small venues can attract greater numbers of disabled fans and artists in partnership with disabled artist/technologist Winter of ’82, who will play shows in Guildford, Coventry, Bristol and London.