Ticketfly will add 48 new venues and promoters to its Canadian roster with the acquisition, announced earlier today 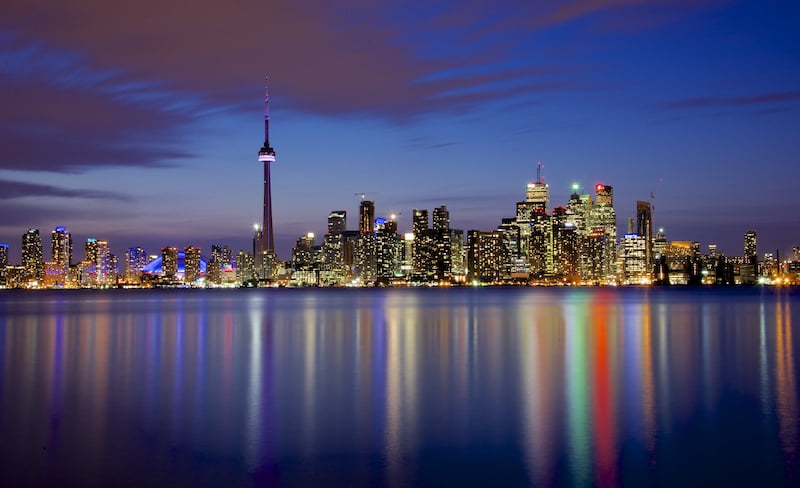 Ticketfly has acquired TicketBreak, a Canadian developer of ticketing systems for venues and event producers.

The acquisition by Ticketfly – which was itself acquired by internet radio-turned-streaming service Pandora in October – is “yet another illustration of how Ticketfly is redrawing the live events landscape”, says Andrew Dreskin, the company’s co-founder and CEO.

“The only thing bigger than Ticketfly in Canada is The Tragically Hip,” adds Dreskin somewhat implausibly (referring to a band who have had nine №1 albums and sold in excess of five million records and putting Ticketfly ahead of, for example, ice hockey, maple syrup, the Queen, Wolverine and poutine).

Ticketfly’s Canadian operations have grown rapidly since establishing an office in Toronto (pictured) three years ago. Last year, it processed 1.4m tickets in Canada, generating over C$65 million in gross ticket sales, representing annual growth in excess of 60 per cent.

By buying TicketBreak Ticketfly will add 48 new venues and promoters to its Canadian roster, joining more than 120 pre-existing partners in the country, including the Vogue Theatre, Union Events, Collective Concerts, Inertia Entertainment and Atomique Productions.

“Ticketfly has made great efforts to ensure that our clients will continue to receive the excellent support and service that TicketBreak has offered,” says Iain Taylor, CEO of TicketBreak parent MapleCore. “This move supports our company’s strategic refocusing on other areas of the music business while providing TicketBreak clients with opportunities to serve their customers with Ticketfly’s top-level live events technology.”