'The Music of David Bowie', a tribute concert announced just hours before the late artist's death yesterday, will go ahead as planned 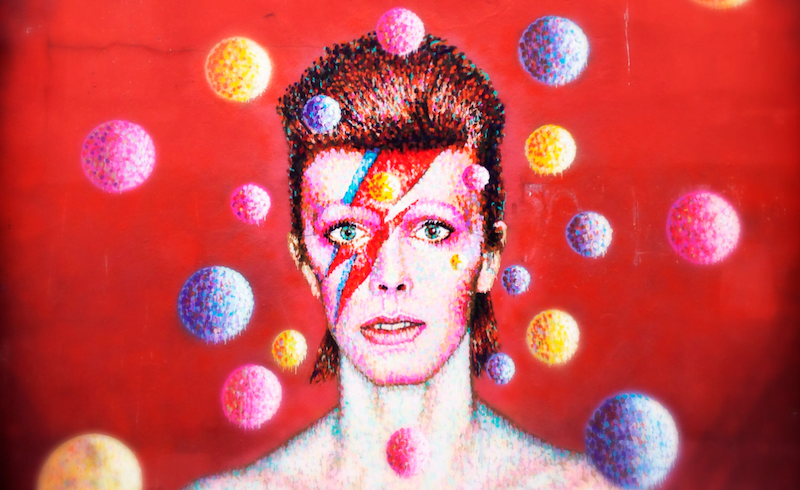 A memorial concert for the late David Bowie will be held at Carnegie Hall in New York on 31 March.

The Music of David Bowie, originally announced just hours before Bowie’s death yesterday, will feature “up to 20 artists” including Cyndi Lauper, Robyn Hitchcock, the Mountain Goats, The Roots and Jakob Dylan performing songs made famous by the era-defining British musician.

“The unexpected death of David Bowie has turned this tribute [to him] into a memorial concert,” said a statement posted on the concert’s website. “[The concert] will certainly be remembered as a poignant celebration of his music by his friends, peers and fans.

“The timing of our public on-sale date is bizarre in its timing, and the show is taking on many more emotions. RIP David, and may God’s love be with you…”