The Jezabels' upcoming tour of Australia, Europe and North America has been put on hold while keyboardist Hannah Shannon undergoes treatment for ovarian cancer 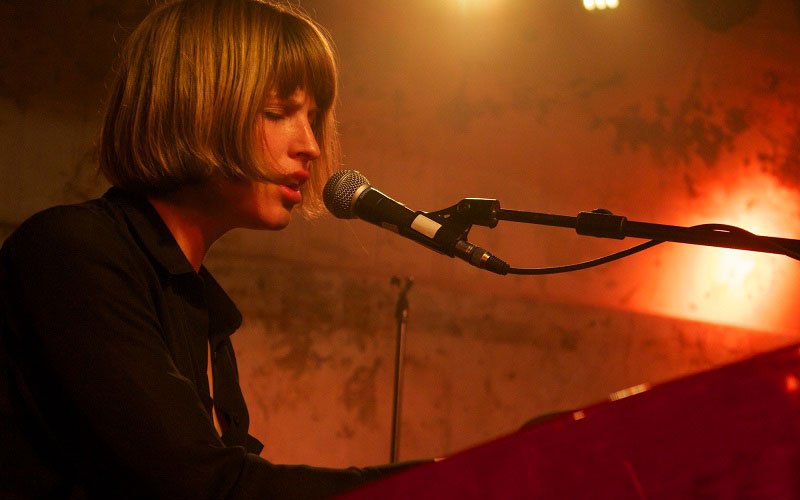 The Jezabels have cancelled their upcoming world tour “until further notice” due to keyboardist Heather Shannon undergoing treatment for ovarian cancer.

Shannon was diagnosed with “a unique type of ovarian cancer” three years ago, says a statement from the Australian band, and “although she has been able to maintain life as usual generally between treatments, the time has come for her to undergo further immediate treatment which will require her to stay in Sydney”.

The Jezabels, comprising Shannon, frontwoman Hayley Mary, guitarist Samuel Lockwood and drummer Nik Kaloper, were due to kick off a tour of Australia, the UK, mainland Europe, the US and Canada in support of their third album, Synthia, on 20 February with an appearance at Mountain Sounds Festival in Kariong, New South Wales. The initial, five-date Australian leg of the tour was to have been promoted by Frontier Touring.

“This album means so much to us, and we were so looking forward to sharing it live with everyone”

“Up until now, I have preferred to not let this diagnosis get in the way of getting on with life,” Shannon says in a statement posted on The Jezabels’ website. “I feel a deep frustration at this new roadblock as I now have to take a step back and undergo treatment. The band means so much to me, and cancelling the tour has been a very sad decision. I am hopeful that in the near future we will be back on the road again playing music we love. This album means so much to us, and we were so looking forward to sharing it live with everyone.”

She also directed anyone wanting to make a donation to research into ovarian cancer to Ovarian Cancer Australia and the Australian New Zealand Gynaecological Oncology Group.

Since releasing their self-financed first album, Prisoner – which won an Australian Music Prize and an ARIA Music Award for best independent release – in 2011, The Jezabels have emerged as one of Australia’s most popular rock acts. Hayley Mary has described the group as “primarily a live band”: “It’s what we do best and what we love.”