Sweeney’s Dublin up for sale

The popular "drinking pub with a music problem" is yours for €3.5m 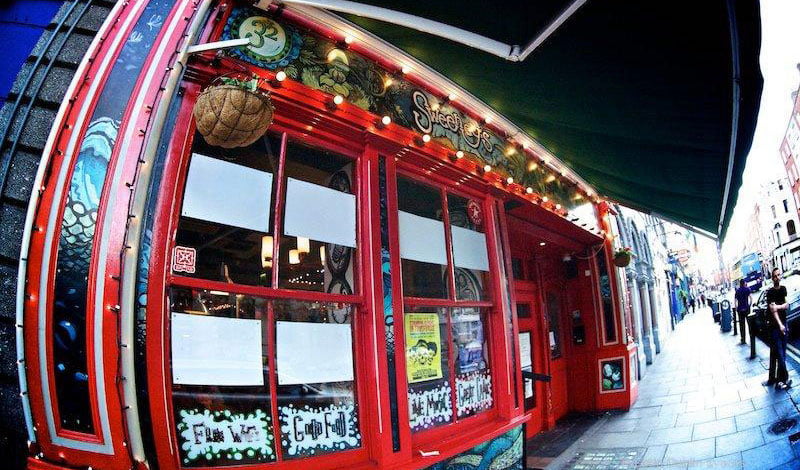 Sweeney’s, a pub, music venue and hotel on Dame Street in central Dublin, is up for sale for an asking price of over €3.5 million.

The Irish Times reports that the six-storey self-described “drinking pub with a music problem”, located near tourist attractions Trinity College, Dublin Castle and the Guinness Storehouse, will go on the market today (20 January) through CBRE.

Sweeney’s hosts over 60 bands and DJs a week, with a focus on emerging acts. It opened in 2008 amid the worst of the Irish recession but, according to the Times, “after a challenging start […] gradually built up a loyal following”.

It is also home to a basement venue, Sweeney’s Underbelly.