The dual-CEO setup at the music discovery-cum-ticketing service has come to an end, with Crowdsurge founder Matt Jones remaining CEO and Ian Hogarth becoming chairman 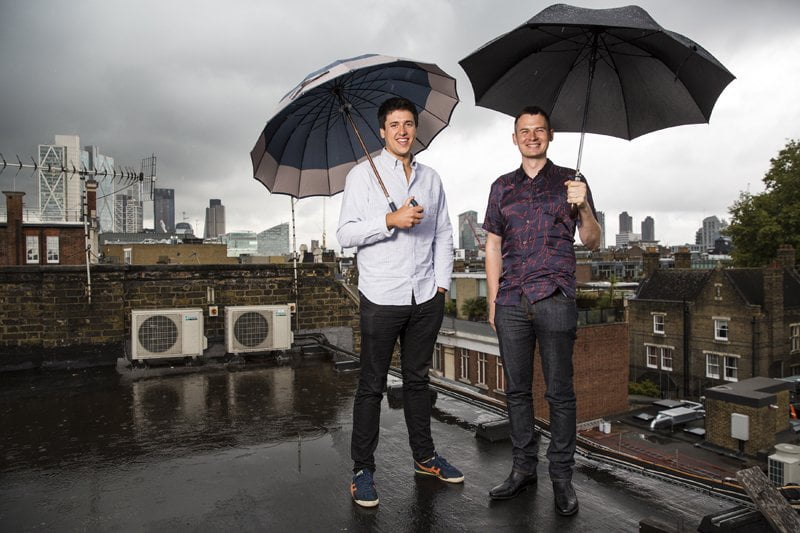 Company founder and former co-CEO Ian Hogarth will move into the role of chairman.

The Silicon Roundabout-based concert-tracking website merged with white-label ticketing company Crowdsurge, founded by Jones, in June, creating the world’s largest artist-to-fan ticketing platform. Hogarth told IQ at the time that combining forces would help Songkick expand its ticketing business in America, where many venues have exclusivity deals with ticketing providers. “In the US, we partner directly with artists, whereas in the UK we partner with promoters,” he said. “Our challenge is to have enough tickets and enough consumers to show the industry that we can make a difference.”

“We, like all startups, have challenges ahead and felt that the next phase of execution would benefit from a more orthodox and battle-hardened leadership structure”

Writing on his Soundboy blog, Hogarth explained the reason for reverting to a more orthodox management structure: “The co-CEO approach has been a helpful structure for Matt and me to combine our visions, strategies, products, organisations and cultures – everything that we have had to marry to make this merger a success.

“We, like all startups, have challenges ahead and felt that the next phase of execution would benefit from a more orthodox and battle-hardened leadership structure.”

One of the more notable of those challenges comes in the form of a lawsuit against Live Nation, filed in Los Angeles on 22 December, which alleges that the concert promoter and its subsidiary Ticketmaster have “exploited their monopoly power” to stifle competition from artist-to-fan presale tickets.