The show must go on

After the management of Le Bataclan confirmed that the Paris venue will reopen, Karsten Schölermann, president of venues association LiveKomm, pledges solidarity. 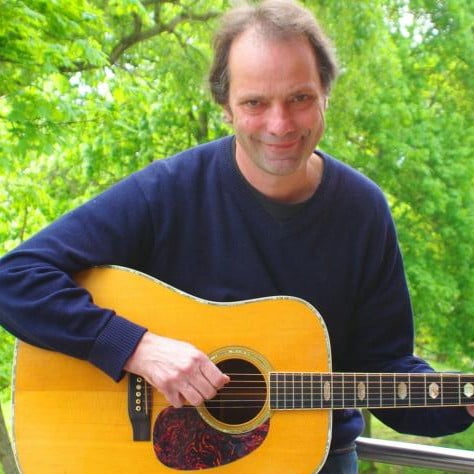 LiveKomm is standing in solidarity with all musicians, with club owners and the public, who have been left wondering if severe consequences are called for, following the recent mass murder that has shaken the live music industry. Our answer is: NO! Let us continue to make and enjoy music! LiveKomm calls on all clubs and venues to not be intimidated by terror and fear but to continue to live for the sake of rock & roll.

One of the main questions that everyone is now asking, is how do we protect venues and events from terrorist attacks? Improving security will be a big problem for small venues because promoters will not pay for extra security at the door.

One way to tighten security might be to personalise ticket sales. If you have a customer account with a ticket-provider, you’re probably not a terrorist. But if someone comes at you with a gun, there is no way to protect you from this. Panic-room alarm buttons to close the doors could be a possibility, but again, who will pay for it?

It’s still early days, so the venue community is not making any recommendations at this time. There is no golden rule. But some bands (mostly from the United States) are already requesting extra security. Admittedly, if the situation remains unsecure, we will have to deal with extra security costs and we will require solutions for that.

The recent events were an attack on our way of life. I can’t think of another venue in Paris that better represents our values than Le Bataclan. It was a sincere open-space dedicated to different types of cultural living – without prejudice.

Knowing that such a place, so similar to many other European venues, was the target for a brutal attack means that we have all been attacked. We have to stand-up for the purposes of solidarity, for the freedom of art and for our way of living. We will not surrender!

Restart-19 results: “Events could take place in a pandemic”