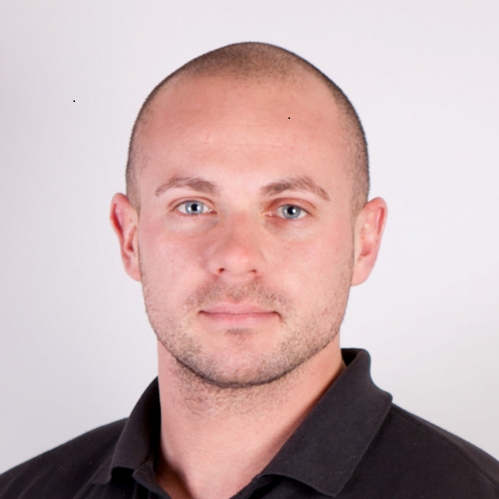 The incident at Le Bataclan, in particular, is sure to have serious, far-reaching repercussions for festivals and concerts, with heightened security being the most immediate.

The terrorists showed a horrific disregard for human life and the values we stand for. And while Europe as a whole has stayed commendably strong since, people quite rightly refusing to compromise their priorities, it’s vital that live events let their public know they are safe, so that that attitude can prevail.

The first fixture in the UK post-Paris was very tough, England playing France at Wembley, but rather than everybody staying at home, ticket sales picked up in the wake of the attacks, a telling show of solidarity in the face of extremism. Security was tight, as you would expect, the authorities highlighting their commitment to the public with armed police on the street and an army helicopter in the sky, and we need to see a proportionate response at all events, in the short- and medium-term at the very least.

An organised, multi-agency approach is the most effective method to that end, all of the first responders – police, fire services, security/stewarding companies, ambulance and local authority – playing to their strengths and preventing costs spiraling at the same time.

Communication between these agencies should be at the forefront of any security plan. Police counter terrorism budgets – in the UK at least – have increased over the last few years and at any major public gathering the service will have information about whether it could be a potential target.

The key, though, is successfully communicating this information and putting the appropriate plan in place. If a festival or concert is faced with determined, armed attackers, there are few affordable or realistic solutions to prevent them gaining access, but a joined-up contingency plan can make a huge difference in saving lives.

Half of the conversation is preventing the incident from happening, but the other half is what happens when it does. Can the attackers be contained in specific areas inside the event? Are the security forces sufficiently trained to instruct the audience what to do and where to exit? How quickly can the call to authorities be made to get help? In the event of an attack, reaction times, and everyone on-site knowing the plan, are crucial.

Other measures that we may see are the sweeping of venues for explosives (or narcotics) in advance of shows and the tightening of security back-of-house, checking loading bays and all deliveries coming in.

Post-Bataclan, it’s likely that security checks at the entrance to events will be increased, with additional human resources. Airport-style metal detectors may become more commonplace, at least in larger venues that can afford them, and while it’s never possible to know what a terrorist looks like, profiling crowds will see trained professionals looking out for suspicious characters or body language.

These are all immediate elements that can improve security at an event and increase public reassurance. While the presence of uniformed police has traditionally been unpopular with festival audiences, I expect that it will be much more welcome now.

Other measures that we may see are the sweeping of venues for explosives (or narcotics) in advance of shows and the tightening of security back-of-house, checking loading bays and all deliveries coming in.

For the artists themselves, especially given that so many US tours were cancelled in the aftermath of Paris, will close protection details become a more common request on a band’s rider? Again, these additional elements add to the bottom line and in many circumstances can be cost-prohibitive.

Targeted attacks on the live event scene might still be considered unlikely but after Paris, and the significant security alerts in Belgium, the threat must be taken seriously.

Successful public safety strategies in the shadow of Islamic State have to be multi-agency, with clear, defined roles and responsibilities for each service provider and open lines of communication throughout. When that is the case, any opportunities for extremism will be demonstrably diminished and the show can go on.