With artists' fees in dollars and tickets sold in rubles, tours by international artists are fast becoming unaffordable as the latter continues to plunge 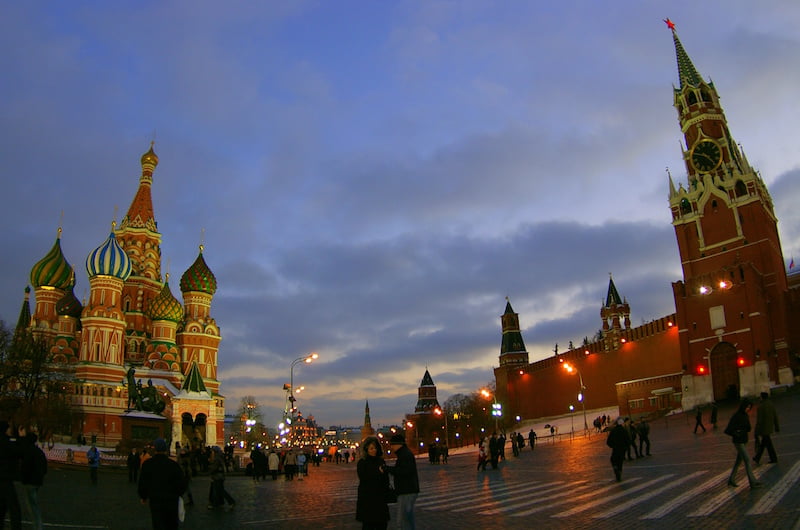 Russian tours by international artists are under threat as the country’s touring industry suffers in the face of Western sanctions and a collapsing ruble.

The sanctions, introduced in the wake of Russia’s illegal annexation of the Crimea, have limited its ability to borrow on international markets, while the plunging price of crude oil has forced the ruble down a further 12 per cent to a record low since the new year.

“Of course, the number of shows [by foreign acts] is to drop,” Eduard Ratnikov, head of promoter TCI, tells Billboard. “Major shows that are currently on sale were announced before the major drop in oil prices in last November and December, which hit the ruble and the entire economy.

“In such a turbulent situation, promoters are very careful now when it comes to hard-currency contracts.”

Artists’ fees in Russia are nominated in US dollars or euros, meaning rising prices in accordance with the exchange rates is making many shows unaffordable (tickets are sold in rubles).

While the Putin government is seeking to boost the consumption of local products over imports, “import substitution in the live industry isn’t possible,” says Alexei Potapov, general director of the Spika concert agency, speaking to Billboard. “There are two scenes: the local scene and the foreign scene. Fans of Judas Priest will never go to a show by [veteran Russian pop singer] Valery Leontyev just because Judas Priest aren’t coming to their city.”