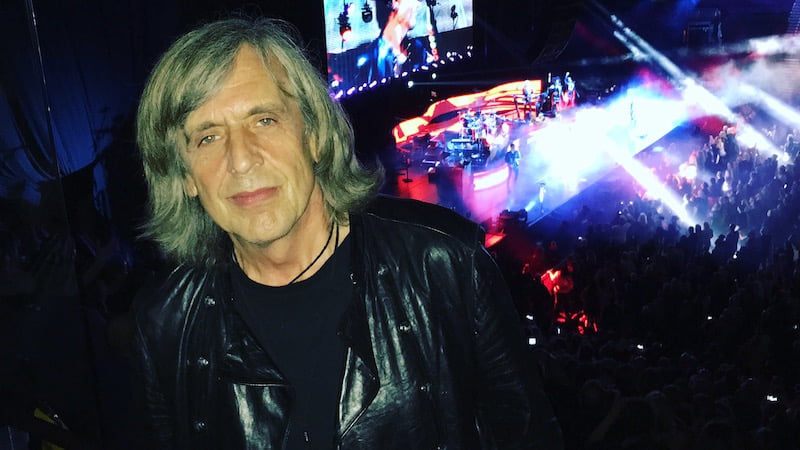 Following last week’s news that Robomagic, the music venture launched by former AEG Live international touring chief Rob Hallett in early 2015, will co-promote a new London festival with nature-loving cultural collective Caught by the River, Hallett has confirmed to IQ that he plans to roll out the concept internationally.

Billed as “part gig, part lit fest and part nature symposium”, the Caught by the River Thames festival will take place in the grounds of the mediaeval Fulham Palace, which has never in its 750-plus-year history hosted a music festival. Hallett describes the securing of the venue as “an amazing coup”, especially in light of its being that rarest of things, “a new site in central London in 2016”.

The festival will also include a beer festival and global food market – although Hallett explains any food sold at the event is subject to a ’10-mile rule’, with all its ingredients produced within a 10-mile radius of the festival site.

Co-founded by Jeff Barrett, Robin Turner and Andrew Walsh, the Caught by the River brand, with its focus on creating a secluded rural idyll for burnt-out city-dwellers, brings “something totally different” to the festival landscape, says Hallett, who points to Italy, Belgium, Germany, the US and the Irish Republic as potential destinations for spin-off festivals.

“We’ll do one on the Rhine,” he says. “And can you imagine doing one in Montana…”