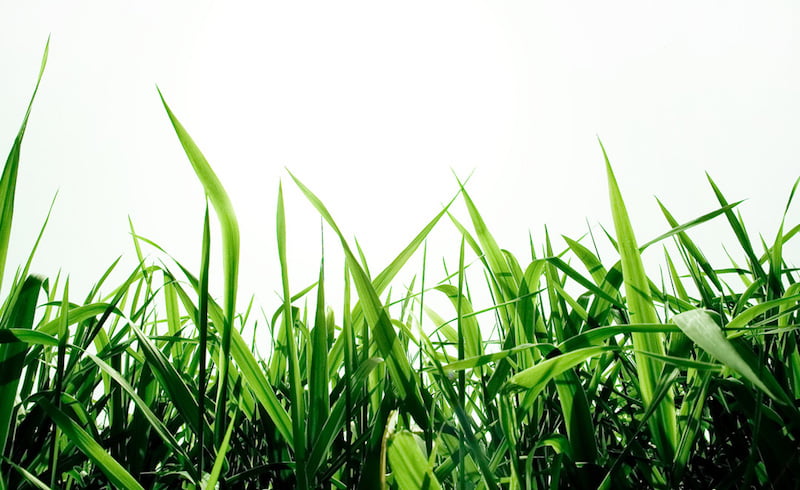 As in previous years, festivals seeking an award will self-assess and provide supporting documentation, but the process now includes an ‘environmental impact assessment’ – and rather than submit a new application each year, repeat applicants will build on their initial assessments, set targets and monitor progress.

An on-site assessment from an AGF environmental auditor will still take place during each event.

“When A Greener Festival began 10 years ago we were trying to raise awareness about how to reduce the environmental impact of festivals,” says Claire O’Neill, co-founder of A Greener Festival. “The new process for the awards goes beyond promoting best practice and events successes, but also helps organisers to understand, plan and improve their entire event’s sustainability.”

A Greener Festival director Helen Innes adds: “The awards may be more challenging as a result of the additional requirements, but this is coupled with a more valuable service for participants who stand to gain not only recognition for their achievements but also a framework for understanding, managing and improving the sustainability of their events.”

The European and North American Awards will return at an as-yet-unannounced date this summer, with Australia, South Africa and other regions joining in 2016/17.

Email awards@agreenerfestival.com to nominate a festival for a Greener Festival Award.