Planning for the unforeseen 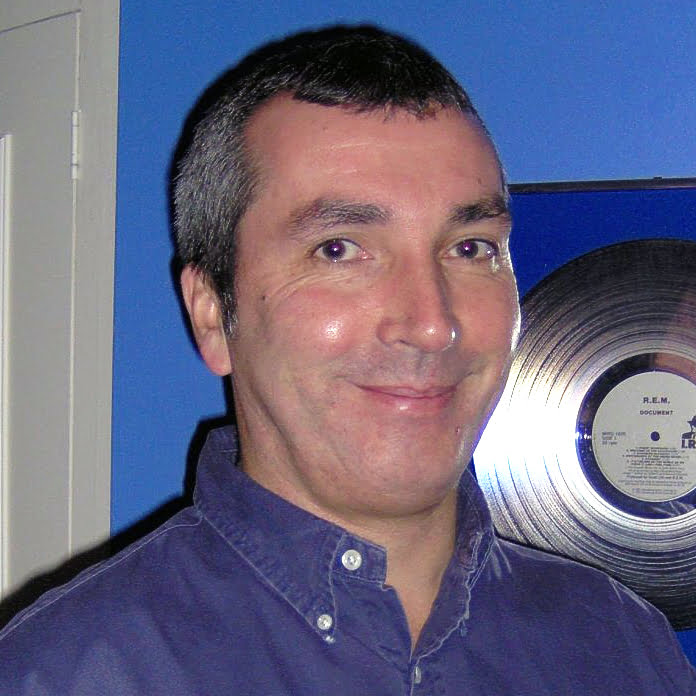 How sad that world events suddenly changed so dramatically that IQ asked me to write this piece. Never have I wished more for it to be useful but so totally irrelevant. The music industry is invincible right, everyone’s a trouper, the show must go on, etc, but these events are real – very real.

Who would have dreamt what U2 would have in common with Rudimental; Eagles of Death Metal with Lianne La Havas; Deftones with Foo Fighters…? They and so many others have been subject to cancellations of well-laid plans, both professional and financial. For some the financial impact could be very long reaching.

I stressed to IQ that I do not wish any article to appear to be ‘ambulance chasing’, so I start by stating that insurance is an optional, personal choice. However, I always recommend that everyone should at least be aware of the options available and to what extent they are perhaps unnecessarily risking their livelihood.

The tragic events in Paris, the quite unique lockdown of Brussels, venue evacuations in Hanover, several problems in Istanbul, Hong Kong and other cities highlight how vulnerable the live entertainment industry is to totally unforeseen circumstances. The potential financial impact is frightening.

Consider what insurances you have in place, whether they are adequate and how aware you are of the extent of insurance provided and particularly the exclusions.

The misconception has been that artists will not be directly involved, clearly now that is not true but the main point many miss is that it isn’t just a situation at the venue or city of the show that is the problem. What happens when airports, ferry ports or roads are closed or borders grind to near halt causing huge delays, or as happened in Paris the city declares a period of national mourning?

So many people can be affected in different ways:
Band – whole or part of a tour cancelled.
Promoter – venue closed for indefinite period.
Agent – could affect many artists booked to go to one or more venues/cities/countries.
Production companies – if gear/trucks/crew are stranded how does that impact on the next project?
Merchandisers – loss of vital income if tours are cancelled or venues closed.

This throws up many questions:

1) Is any artist, venue or town safe anymore (however large or small)?
2) What happens if an artist or their equipment is stranded in one town and cannot arrive in the next – who pays them?
3)And so, who reads the cancellation clause or dreaded force majeure in show contracts – or crucially who understands them?
4)Does, or should, a force majeure clause make that the responsibility of a promoter in a totally different country? It certainly does on contracts I have seen over the years.
5) Do people realise contract terms will override any insurance?

Standard insurance policies of any type do not cover losses due to terrorism (or threat thereof), riots, civil commotion or war. Such insurance always has to be taken under a separate policy and that applies to equipment, cancellation/non-appearance, travel, but again in the case of cancellation/non-appearance policies, I highlight that show contract conditions will override any insurance in place and insurance cannot be used just in case a contract fails, ie if a contract states a promoter is responsible to pay the artist if shows are cancelled for certain force majeure reasons (including adverse weather), then it is the promoters’ responsibility and a band’s insurance will not respond.

So in summary, please consider what insurances you have in place, whether they are adequate and how aware you are of the extent of insurance provided and particularly the exclusions.