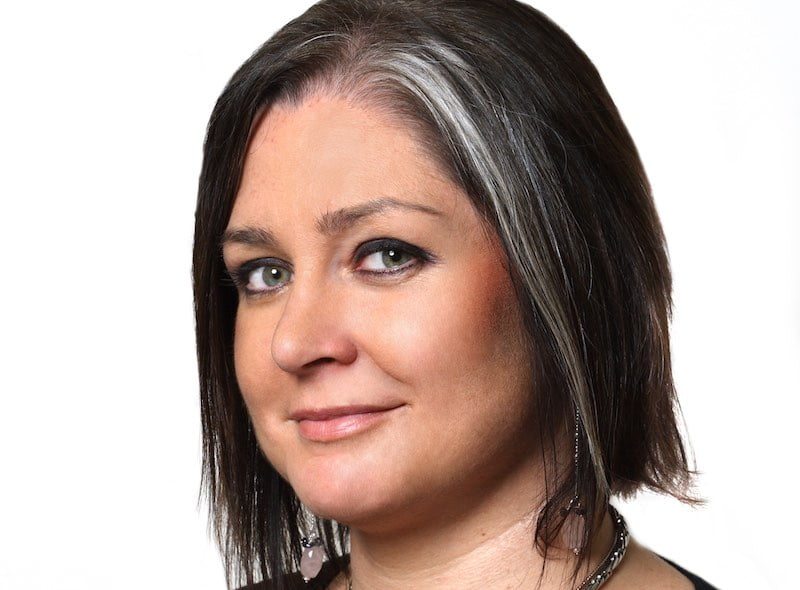 Debrett’s 500 2016 is the etiquette authority’s “positive endorsement and recognition of Britain’s 500 most influential people”.

Twenty-two other categories include politics, journalism, digital and social, business and industry, broadcasting, finance, retail and ‘war and peace’.