The four Royal Opera House shows, in support of 13th album 'Super', will be the duo's "only UK concerts" in 2016 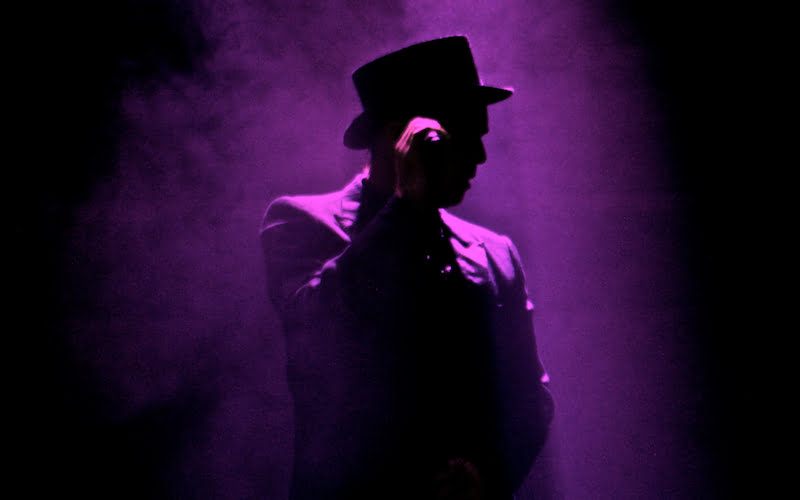 Neil Tennant of the Pet Shop Boys at the Some Days Never End concert, Irish Museum of Modern Art

Pet Shop Boys have announced four shows at the Royal Opera House in support of their 13th studio album, Super.

The four-night residency, from 20 to 23 July, is titled The Inner Sanctum and will comprise “our only UK concerts this year”, say the duo. The shows will feature stage design by Es Devlin and choreography by Lynne Page.

Hear a preview of Super (in the form of a song also presumably called ‘The Inner Sanctum’) below.