Joel Crouch, the ticketing platform's first general manager for the UK and Ireland, aims to create "an authentic local business" in the British Isles 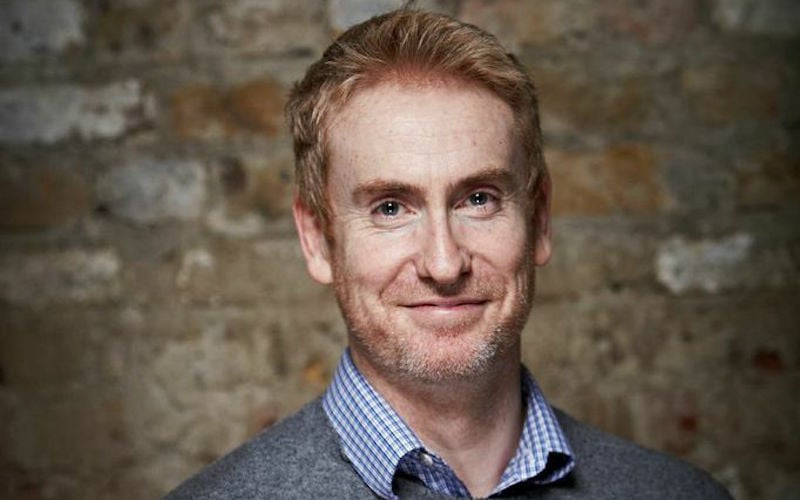 Eventbrite has appointed its first general manager for the UK and Republic of Ireland.

Joel Crouch, an alumni of Google, EMC and, most recently, event-management software provider Lanyon, is tasked with expanding the self-service ticketing service’s presence in the British and Irish markets. He will be based in London and report to the company’s vice-president of strategy, Randy Befumo.

Crouch tells IQ that Eventbrite’s mobile ticketing platform is “well positioned to support the British live music sector” as he looks forward to his first year in the job. He arrives at a time when Eventbrite is making real inroads into the UK ticketing market: in December, the service was chosen by both Ministry of Sound and WOMAD as a means of increasing their online ticket sales, particularly from mobile devices.

“It’s clear that concertgoers increasingly like to book and receive their tickets on their mobiles, and a recent survey suggested that demand for mobile tickets may outstrip supply by a factor of up to four to one,” he comments. “At the same time, many players in the music space have not yet adopted this technology and are looking for solutions they can implement quickly.

“We have invested great resource into building a customisable ‘out of the box’ mobile ticketing solution, creating a seamless experience on mobile for both buyers and sellers. This was one of the main reasons we were chosen as exclusive ticketing partners by Ministry of Sound and WOMAD [UK] festival, so we are well positioned to support the British live music sector in responding to demand for mobile ticketing.”

In a press release, Befumo added: “The UK is our biggest market outside of America, and we are pleased that our continued success here allows us to expand our local team with this senior hire. As the new general manager for Eventbrite in the region, Joel will oversee performance and teams, helping us create an authentic local business that speaks to the specific needs of organisers and consumers in the region.”