New Sabbath EP to only be available on final tour

'The End', named after Black Sabbath's farewell tour of the same name, will be sold exclusively at shows on the 60-date tour 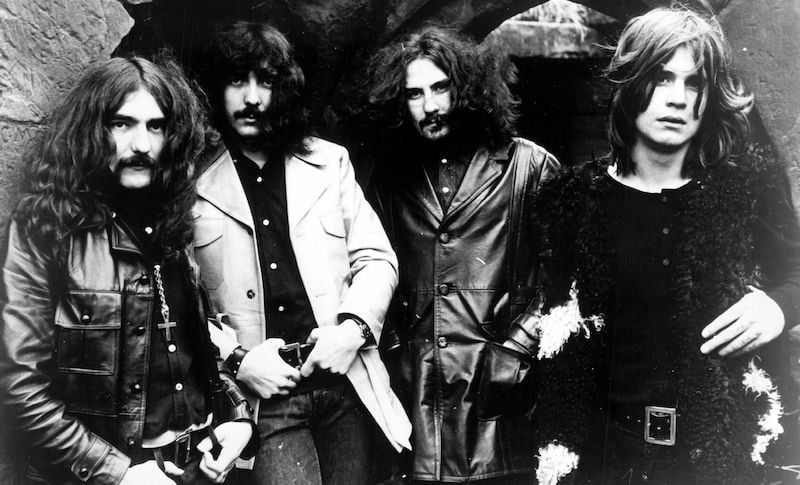 Black Sabbath’s farewell The End tour won’t be accompanied by a 20th studio album – but the heavy metal pioneers will sell an eight-track CD, also titled The End, exclusively at shows on the 60-date world tour.

Comprising unreleased tracks from the band’s 2013 13 album and songs recorded on the 2012–14 Reunion Tour, the mini-album will coincide with a four-leg tour consisting of (as of 20 January) 36 dates in North America, 17 in Europe and seven in Australasia, including headline slots at Rock am Ring and Download.

The End Tour was announced in September 2015, spurred on by the declining health of guitarist Tony Iommi, who is battling lymphoma.