The historic venue and pub in Herne Hill, which was only a few weeks ago rescued from closure, may be stripped of its music area under plans by new owner Fuller's Brewery 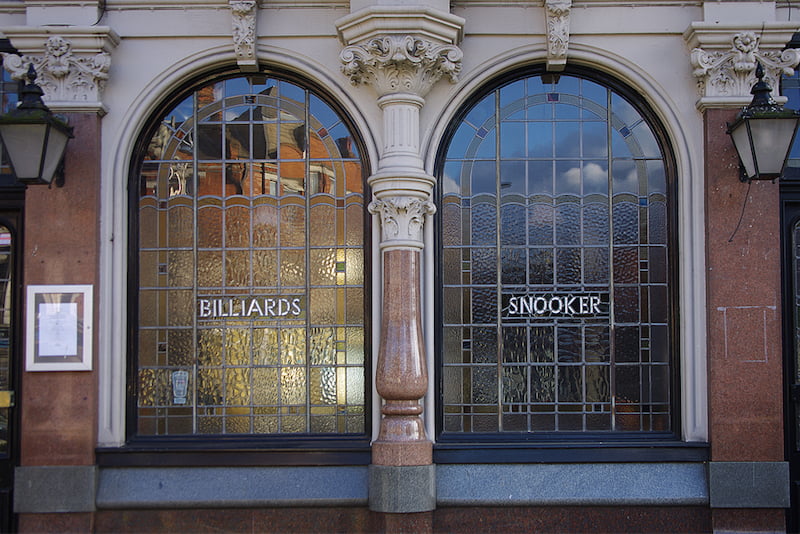 The Half Moon pub and music venue in Herne Hill, south London, may be stripped of its live music area under plans to turn it into a gastropub.

The pub’s new operator, Fuller’s Brewery, has requested planning permission to add new kitchen and restaurant spaces to the rear of its ground floor, where the stage and audience area are currently located.

The Half Moon has been closed since 2013, when a burst water pipe flooded Herne Hill. It became a listed building, as an ‘asset of community value’ (ACV), in December 2015 following a campaign by local residents to save the pub.

It was bought by Fuller’s earlier this month, which confirmed the pub will reopen this summer.

Fuller’s application, however, challenges the ACV status awarded to the Half Moon and proposes “kitchen and restaurant areas to the rear of the ground floor […] in place of the previous live music area and to ensure the success of the Half Moon”.

A petition to mayor of London Boris Johnson opposing the move, organised by the Save the Half Moon campaign, has garnered 6,702 signatures as of Tuesday afternoon (26 January).

“As well as recognising the Half Moon’s music heritage, we would urge the management to continue a regular programme of new and cutting-edge grassroots music acts”

A public liaison offer for the Greater London Authority, of which Johnson is head, has responded, urging the Half Moon’s new management to keep the pub a music venue:

“The Half Moon has a reputation as a genuine grassroots music venue, where audiences can see the next generation of talent at the start of their careers. As well as recognising the Half Moon’s music heritage, we would urge the management to continue a regular programme of new and cutting-edge grassroots music acts.

“The definition of a grassroots music venue can be found in the Rescue Plan for Grassroots Music Venues, which is available to view on the City Hall website at: www.london.gov.uk/what-we-do/arts-and-culture/music/mayors-music-venues-taskforce, published in October 2015 by the Mayor’s Music Venues Taskforce.

Musicians who have played the Half Moon include Frank Sinatra, Eric Clapton, U2, The Police and Paloma Faith.