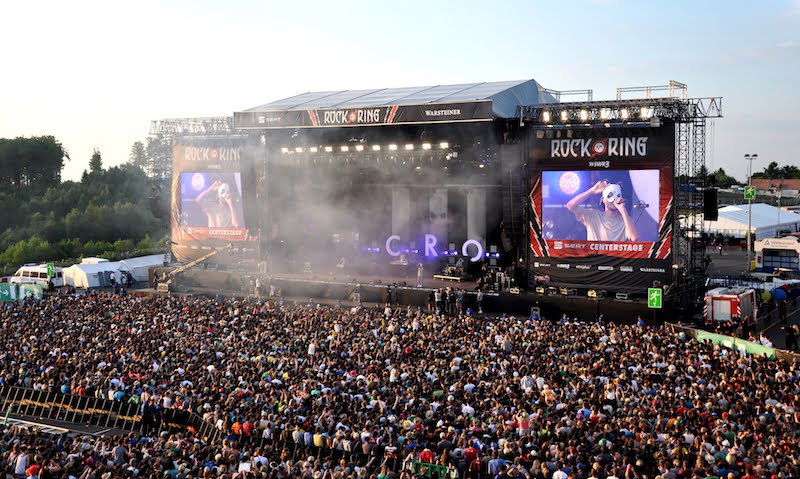 The festivals take place concurrently from 3 to 5 June – Rock am Ring in Mendig on an old airbase and Rock im Park at the Zeppelinfeld in Nuremberg. Combined they have an attendance of over 150,000.

Lieberg spoke about his decision to leave MLK, which he founded in 1987, for Live Nation at Eurosonic Noorderslag earlier this month.