Mediacorp VizPro has confirmed that the 28 Feb concert will go ahead, despite speculation the gig had been called off 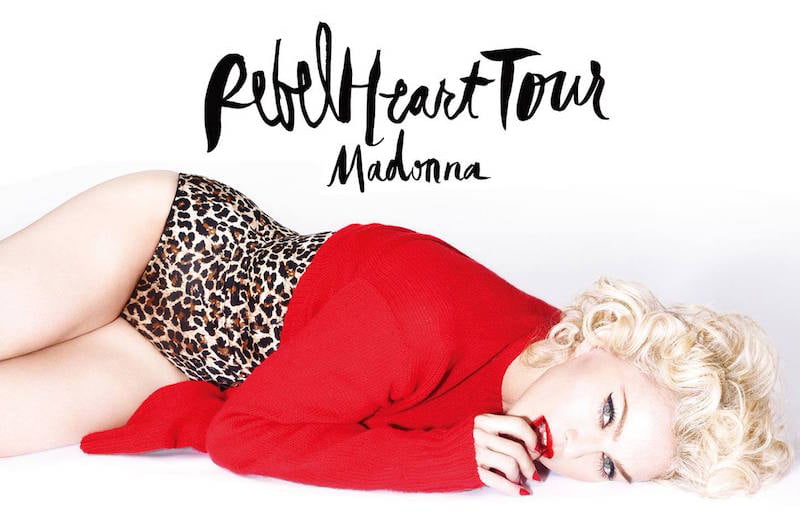 Despite rumours that the concert may not go ahead, event organiser Mediacorp VizPro has confirmed that Madonna will play the Singapore National Stadium in February as part of her 82-date Rebel Heart Tour.

The 28 February date was removed from the singer’s website in July, prompting speculation that the gig had been called off, but it has since been reinstated. Tickets go on general sale at 10.00 GMT on 12 January priced at upwards of S$108 (US$75).

The concert will be produced by Live Nation Global Touring and East West Best Inc.

VizPro has rated the gig “R18”, with a consumer advisory on “sexual references”, so it appears the promoter isn’t lying low following the furore over Adam Lambert’s performance at the city-state’s New Year’s Eve concert, Countdown 2016. That concert, also organised by VizPro, spawned a petition signed by over 20,000 people which called for the American artist, who is gay, to be barred from the celebrations for “lewd acts” and his “active promotion of a highly sexual lifestyle and LGBT rights [which] are contrary to mainstream Singaporean values”.