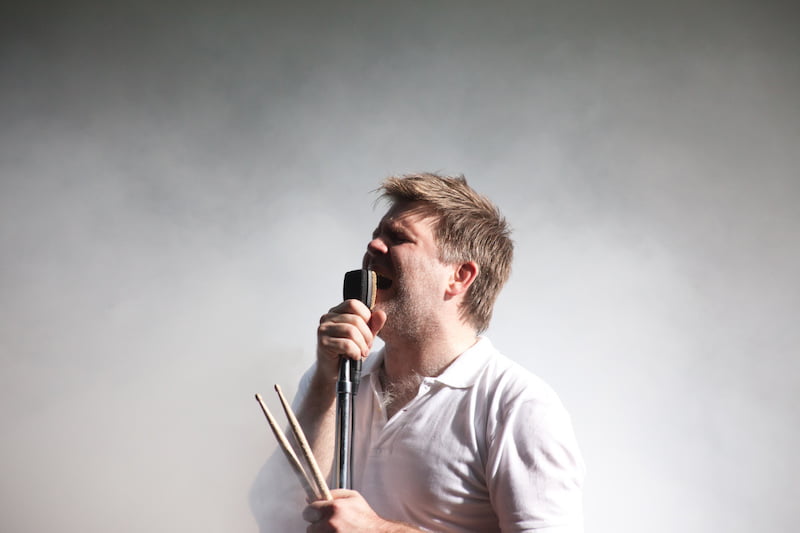 After weeks of speculation triggered by the release of a new song, ‘Christmas Will Break Your Heart’, on Christmas Eve, James Murphy has confirmed New York dance-punk outfit LCD Soundsystem are to reunite.

Founder Murphy disbanded the group in 2011, citing the rigours of touring and recording and a wish to pursue new interests (he has since designed a vinyl-centred sound system, opened a wine bar, Four Horsemen, in Brooklyn and scored a soundtrack for the New York subway system), but has reportedly been tempted back to touring by a lucrative, multimillion-dollar deal with AEG Live.

As part of the offer from AEG Live, LCD Soundsystem will headline both Coachella in April and AEG’s other Los Angeles festival, FYF Fest, next August. The band’s website also advertises “2016 tour dates coming soon“.

Listen to ‘Christmas Will Break Your Heart’ below: