Flume, Roots Manuva, Stormzy and more will join the elder statesman of electronica and the British producer/musician in Barcelona 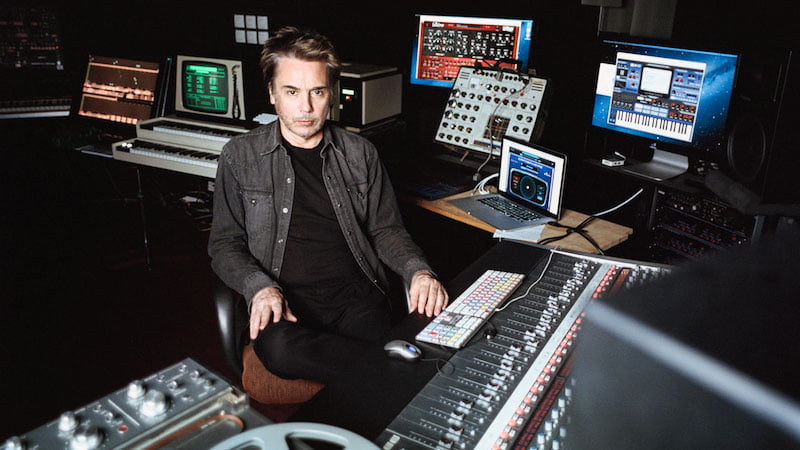 Jean-Michel Jarre will première his new stage show at Sónar 2016.

The electronic music pioneer will bring his many synthesisers to Barcelona in June to play songs from his 44-year-career, including from his two latest albums, 2015’s Electronica 1 and 2016’s Electronica 2, which feature collaborations with Air, John Carpenter, M83, Fuck Buttons and Gary Numan.

“For me, Sónar has become everything a modern festival should aspire to be”

“For me, Sónar has become everything a modern festival should aspire to be,” says Jarre. “From their faultless production on-site to the urban location they utilise so effectively, they’ve been able to establish a reputation on the continent and beyond for hosting some of the most exceptional musical acts and shows from all genres. This is why I chose them to mark my return to the stage and I’m very much looking forward to bringing my new show to the people of Sónar.”