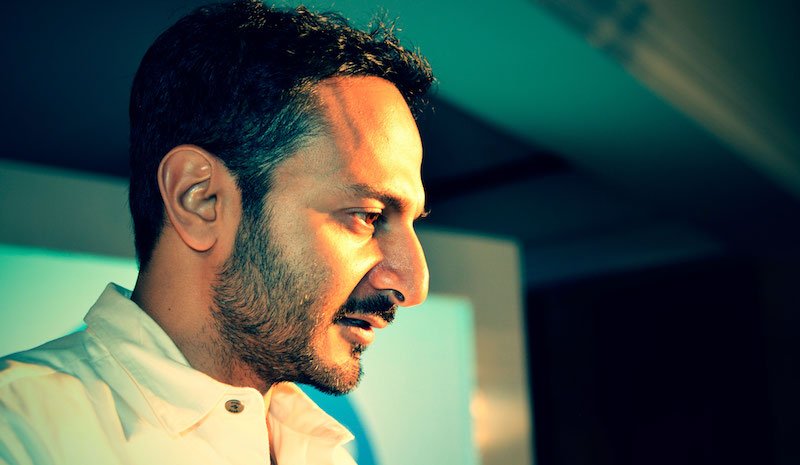 Bangalore-born Chinapa, a presenter on MTV India and the founder of EDM promoter Submerge Music, told the Indo-Asian News Service that “the success of electronic music festivals has encouraged people to start new jazz, blues, traditional music, rock and even food festivals in India. The music industry in India is booming – all of it is.”

“The success of electronic music festivals has encouraged people to start new jazz, blues, traditional music, rock and even food festivals in India”

Chinapa runs Submerge with his wife, house DJ Pearl, and Hermeet ‘Hermit’ Sethi. He co-founded Goa EDM festivals Sunburn, in 2007, and VH1 Supersonic, in 2013, and for the last VH1 Supersonic, which took place from 27 to 30 December, brought major dance DJs including Disclosure, Axwell, Deorro, Don Diablo and Nervo to India.

He also credited homegrown streaming services such as Saavn and Gaana with increasing the visibility in the subcontinent of music of all types. (Indian streaming services typically offer access to English- and Hindi-language music, Bollywood songs and regional Indian artists.

According to 2015 report by KPMG and the Federation of Indian Chambers of Commerce and Industry (FICCI), #shootingforthestars, India’s music industry will almost double in value to ₹18.9bn (US$278.2m) by 2019.