Use of illegal ticket bots ‘widespread’ in NY 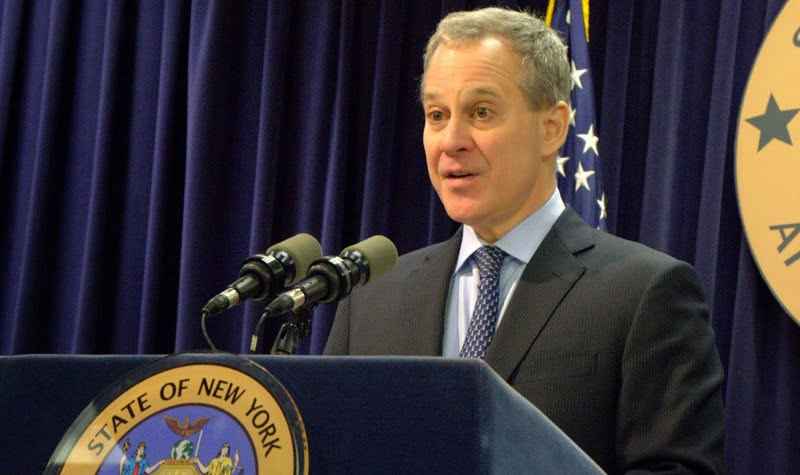 Eric Schneiderman, the attorney-general of New York, has warned that automated bots are contributing towards ticketing being a “fixed game” in the US’s fourth most populous state.

Ticket bots are illegal in New York (and the state’s senior senator, Chuck Schumer, is backing legislation to ban them nationwide) but Schneiderman found, using data supplied by ticketing companies, resellers and credit card companies, that they are still in widespread use.

A report titled Why Can’t New Yorkers Get Tickets? – the culmination of a three-year investigation by the attorney-general’s office into New York’s ticketing market, available to read in full later today – alleges that bots purchase tens of thousands of tickets in the state per year. It draws attention to U2’s 30 July 2015 show at Madison Square Garden, in which a single tout managed to buy 1,012 tickets in under a minute.

“Ticketing is a fixed game,” said Schneiderman in a statement. “My office will continue to crack down on those who break our laws, prey on ordinary consumers and deny New Yorkers affordable access to the concerts and sporting events they love.”

Its recommendations include requiring resellers to provide their broker licence numbers as a condition of using resale platforms; ending the state’s ban on non-transferable paperless tickets (any show using non-transferable paperless tickets is also currently required to offer them in transferable form, rather defeating their purpose); imposing criminal penalties for users of ticket bots; and capping permissible resale mark-ups.

Touts in New York were once limited in the mark-up they could apply to resale tickets – 45 per cent for tickets to venues with a capacity of over 6,000, and 20 per cent for those below – but governor Eliot Spitzer abolished the restriction in 2007.

Earlier this month Washington state senator Marko Liias called for an investigation into ticket bots in his state after sites selling Adele tickets “locked up almost immediately after the tickets went on sale”.