The fire, which broke out on Monday evening, destroyed the club's equipment, which was in storage for the winter 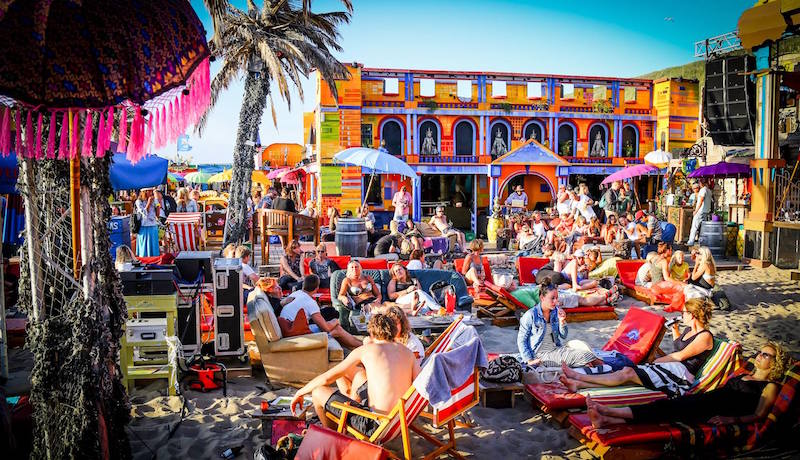 Dutch music venue and nightclub Woodstock69 has been devastated by a fire.

The blaze started on the evening of Monday 18 January and destroyed all of the club’s equipment, which was in storage for the winter, and a number of nearby beach houses.

“We want to thank everybody very much for all the support, compassion and help offered”

“The fire department did everything in their power to save things, but unfortunately everything went up in flames,” the venue, located in Bloemendaal Aan Zee, told Resident Advisor in a statement. “Police and a forensics team are searching the site but for now we can’t make any statements about the cause of the fire. Fortunately nobody was injured. We want to thank everybody very much for all the support, compassion and help offered. This gives us a huge boost, and it’s really heartwarming.

“The preparations for the upcoming season were already in full swing and construction was about to begin. The whole team is hard at work to let Woodstock69 rise from the ashes as soon as possible – but, unfortunately, due to this setback we will not be able to meet out opening date on 25 March.”