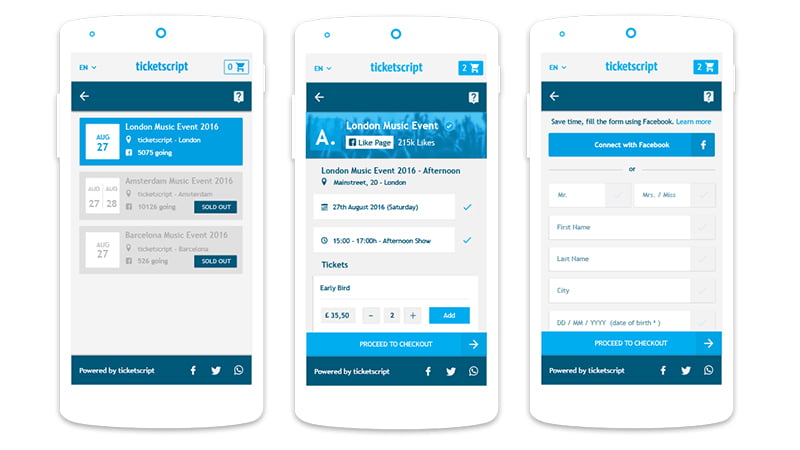 One of IQ’s most interesting meetings at Eurosonic Noorderslag a few weeks ago was with Frans Jonker, CEO of self-service ticketing provider Ticketscript, who previewed of the third incarnation of its white-label ticketing platform as it rolled out to over 15,000 clients worldwide.

Ticketscript specialises in integrating its ticketing software into companies’ “event websites, Facebook event pages, mobile apps…” said Jonker. “Wherever they want to sell tickets, we help them to integrate a ticket shop.”

Its clients include Groezrock, One Love, Summer Breeze, Deer Shed and Dauwpop festivals, venues such as the Ministry of Sound and Pacha in Barcelona and non-music events Truckfest and German Fashion Week.

Jonker cofounded Ticketscript with Ruben van den Heuvel in Amsterdam in 2006. “We initially focused on the electronic music scene,” he explained, “which, as we all know, has exploded over the years, so that was a good start for us.

“We saw that ticketing was based on the Ticketmaster model, where a third party takes control of ticketing […] and decided there was space for a new approach and a new player. The EDM scene has always been a quick adopter of new technology, so we were able to build our business quickly, first in the Netherlands and later on in Germany. Over the years the business progressed and expanded into the UK, Belgium and Spain…

“Our first shop was web based… The main difference was that you could download e-tickets, whereas every other company was still sending tickets by post”

Jonker admitted that pre-2006 he “wasn’t into events. It might sound a bit weird but I was much more of a pub guy, as you’d say in the UK – so I’d go to a café, meet friends there, have a drink. That was my social life. So I wasn’t an expert in events…

“My background is in law, actually, and in hotel management. I have a hospitality background, which I think was useful for setting up Ticketscript. Van den Heuvel, on the contrary, “was in the electronic music scene,” said Jonker (pictured), “and he was a programmer as well, so he had a tech background.

“I think when we came together it was quite good to have this completely fresh view on the event industry and the ticketing industry. I wasn’t biased by working for Ticketmaster first, or organising my own events – which can be very helpful, of course, but can also block your view…” 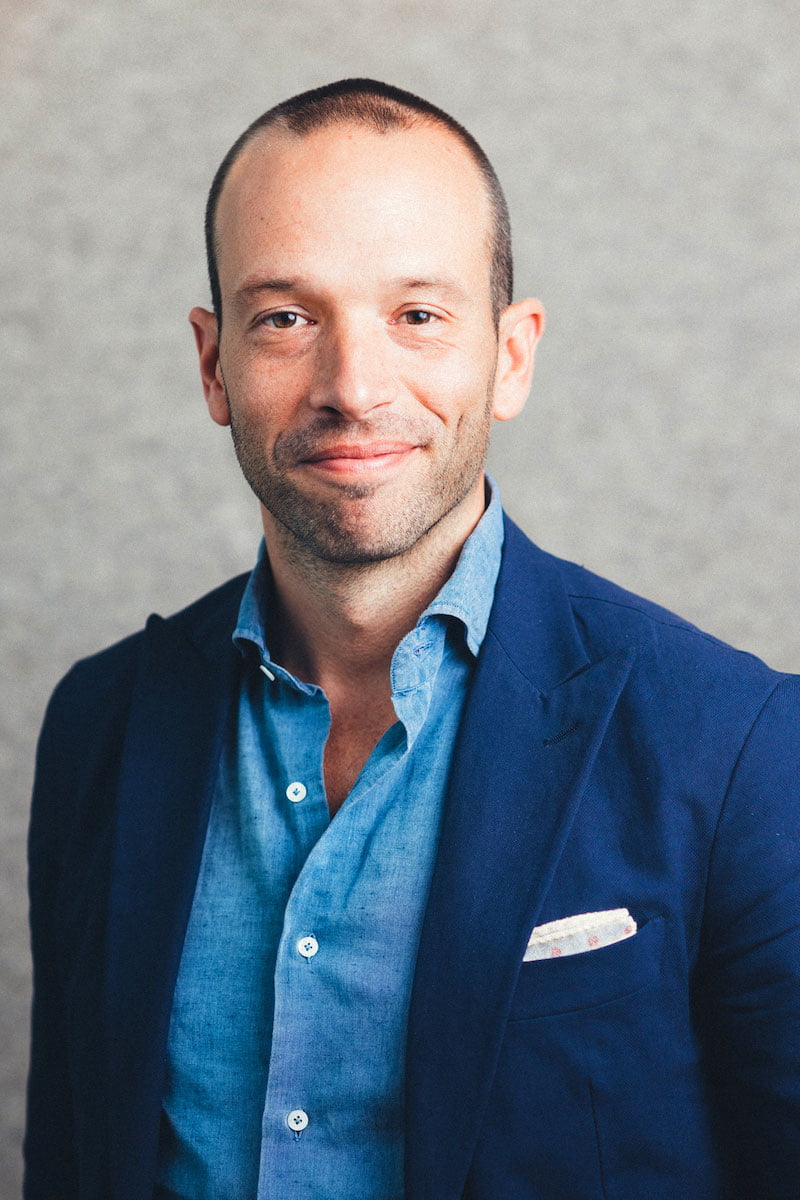 Jonker firmly believes the ticketing world is shifting to a more local, artist-driven model. “The event organiser, promoter or even the artist has all these platforms to engage with their audience, to create a community. What you see happening is that they attract all the traffic themselves – to their Facebook pages, Twitter, their event pages, event apps – and then forward it to a third-party ticketing company.

“Which is crazy: there is no other online business which attracts traffic then sends it away to a third party…”

Ticketscript built its first digital ticket shop in those hazy pre-app days of 2006. “Every version lasts around four years,” Jonker explained. “[The 2006 shop] was a web-based version, a desktop experience – and the main difference [to other ticketing companies at the time] was that you could download e-tickets, whereas every other company was still sending tickets by post.

Ten years later, Ticketscript’s new-look ticket shop has, according to Jonker, five distinct improvements over its predecessors: Rather than utilise just a desktop and mobile version, the platform scales up and down depending on device; the software is fully integrated, blending in with customer’s branding across web, apps and social media; and inbuilt WhatsApp instant-messaging allows users to reserve tickets for their friends to later purchase

The new-look Ticketscript system adapts to location, with transactions completed in local languages and currencies; and powered by Amazon Web Services (AWS), Ticketscript says its servers “replicate data reliably with very low latency” during the first few hours of high-demand ticket sales. “This means you can sell more tickets and collect more data via any device,” says Jonker.

Jonker is banking on the new ticket shop being a success: he expects Ticketscript to turn over €200m in 2016. In preparation for its launch, the company hired a new chief financial officer, Mark Stork, earlier this month.

Watch the shop in action in the video below.