Those going to Coachella 2016 can jump the 25,000-person waiting list to buy the Live Nation-backed "remote control for your ears" 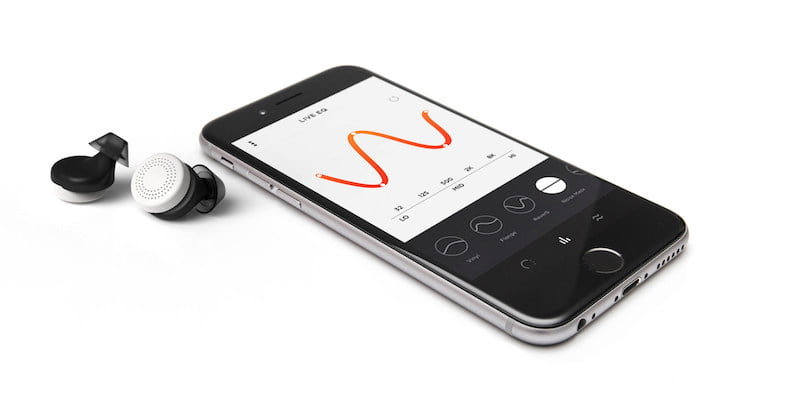 The wireless in-ear headphones and Here app – a “remote control for your ears” which allow users to send sounds from the outside world (picked up by external microphones) through a digital signal processor (DSP) and customise the audio via a volume knob, equaliser and effects including reverb, flange, echo and, curiously, vinyl crackle – received investment from Live Nation, WME and Universal Music Group in June last year. The investment was concurrent with a Kickstarter campaign which raised US$635,189 of a $250,000 goal.

The Here system has so far only been released to a select number of Kickstarter backers and a list of music business insiders, including Mark Ronson, Hans Zimmer and Tiesto. A waiting list to receive the technology is 25,000-strong, but those attending Coachella will receive a code allowing them to purchase Here before anyone.