Drive around in CBGB with Harman’s Summit 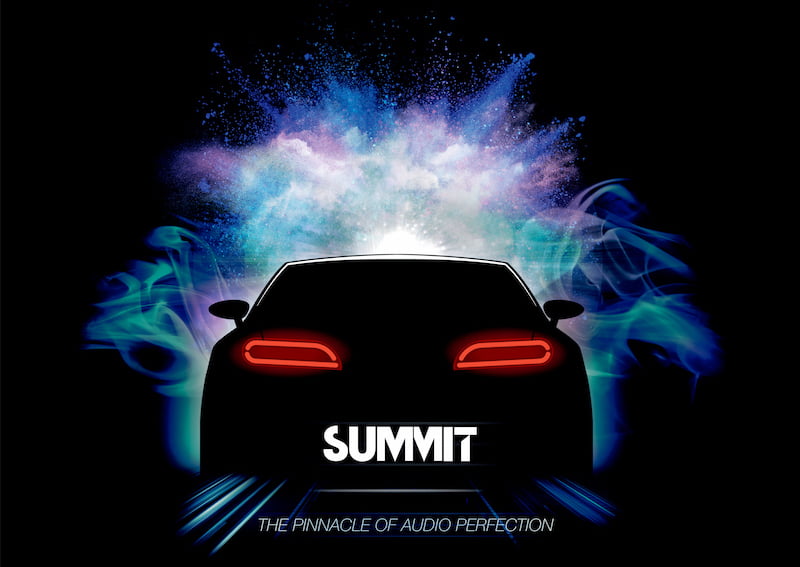 At the Consumer Electronics Show (CES) in Las Vegas today, pro-sound giant Harman premiered Summit, a modular audio platform for high-end cars which claims to replicate the acoustics of some of the world’s most recognisable music venues.

Harman didn’t actually go to the venues in question with measurement software, but used “available data and measurements of the acoustic properties of select venues and applied them to an algorithm that is also used in our professional solutions division to design audio systems for pro venues”, Harman’s senior marketing manager for its automotive division, Dawn Geary, tells IQ. (Harman’s pro-audio brands include headphone company AKG, speaker-maker JBL, amplifier brand Crown and mixing-desk manufacturers Soundcraft and Studer.)

“We’ve got really positive responses to the Virtual Venues concept and experience,” Geary continues. “It’s a completely new technology in the automotive environment that employs active acoustics that put you in the performance space, as opposed to simply bringing the space to you. When Virtual Venues is active, any sounds in the car will be reflective of the selected space: the music tracks played through the audio system, but also your voice and other sounds as well. One of my favourite parts of our demo is clapping my hands and having it sound as if those hand claps were in a space modelled after the Sydney Opera House and comparing that to claps in a space modelled after a smaller club like CBGBs. That one never gets old for me!”

CNet’s Wayne Cunningham trialled the system in a Lexus LS at the show. While he was impressed with Summit as a whole, he felt Virtual Venues “relied on a lot of reverb to create the venue sound, so I wasn’t wholly convinced”.