.tickets takes on the cybersquatters

Want to nick someone else's trademark? You'll have to do it with the whole world watching, says .tickets domain operator Accent Media 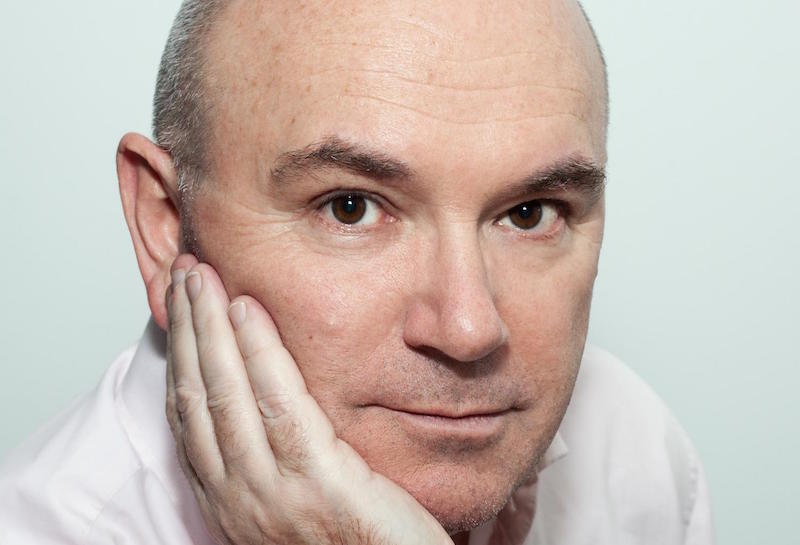 Accent Media, the company which owns the .tickets generic top-level domain (gTLD), has unveiled a new initiative it hopes will prevent ‘cybersquatting’ on .tickets URLs by non-ticketing-related websites.

Anyone wanting to register a .tickets web address – say, www.iq-mag.tickets – will be entered into the public database at domains.watch, where anyone may lodge an objection (although they’ll have to pay a fee for doing so). Currently trying to register volbeat.tickets, for example, is Volbeat’s manager, Toke Holt.

Cybersquatting is the act of registering a domain name containing somebody else’s trademark and selling it back to them at a vastly inflated price. The practice – also called domain squatting – has been illegal in the US since 1999, although there are no specific anti-cybersquatting laws in most of the rest of the world.

Registering for a .tickets URL can be done in one of two ways: fast-track and standard. The former, for organisations whose trademarks match their company name, is the easier option, and takes five days for the trademark to be verified and website address to go live. Standard registrations are, however, published on domains.watch for 30 days, after which they will be granted to the registree barring any objections.

“We wanted to gear our registry towards genuine rights holders and felt this was a great way to do it,” Accent Media CEO Gary Fisher told Domain Incite. “We want rights holders around the world, whether they be sports teams, travel companies, entertainers and their agents or stadia, to be aware of when people have applied for their names – hence the need to make it a public website. We’ve already had rights holders including Disney successfully challenge applicants and secure their names. We think it’s a better model than the TMCH [Trademark Clearinghouse], which was massively gamed.”

Accent won the .tickets domain, which was put to an auction, in September 2014.